On Saturday, October 22, as part of the 13th round of the English Premier League, Nottingham Forest will play at home against Liverpool. The match starts at 12:30 GMT.

Nottingham Forest, after a long break, was able to return to the Premier League, but so far it has been extremely unsuccessful there, being in the penultimate place in the standings.

The club scored six points for the entire tournament distance and is three points behind the safe line. The team has only one win so far, as well as three draws and seven losses.

In the last game played, the team played a draw with Brighton, playing (0-0). Previously, the team on the road lost minimally to Wolverhampton with a score of (0-1).

At home, Nottingham managed to score four points out of six total, winning once with one draw and three defeats, scored six goals and conceded three more. 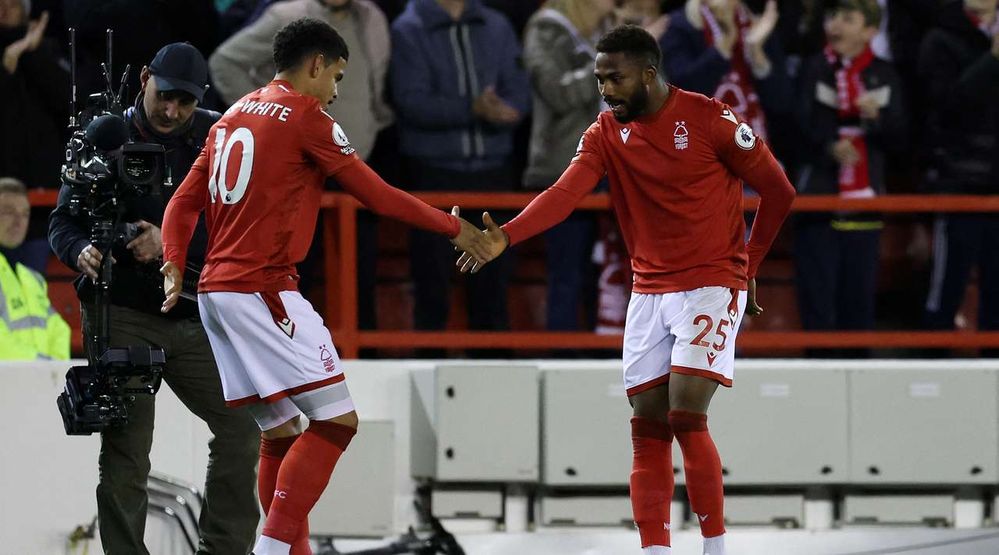 Liverpool are seventh in the league table with 16 points from ten league games, 11 points behind the leaders.

After a (2-3) away defeat to Arsenal on 9 October, the club won three matches in a row. First there was the defeat of the Rangers in the Champions League with a score of (7-1) on his field.

This was followed by two victories in the English championship (1-0). First, thanks to Salah’s goal, they beat Manchester City, after which they defeated West Ham.

As you know, Liverpool have won only four times in the last ten meetings. For 10 matches played in the championship, they scored 22 goals and conceded 12.

Forest’s Brennan Johnson has scored in the first game in six of the last eight scoring games. The player may be active in this match. 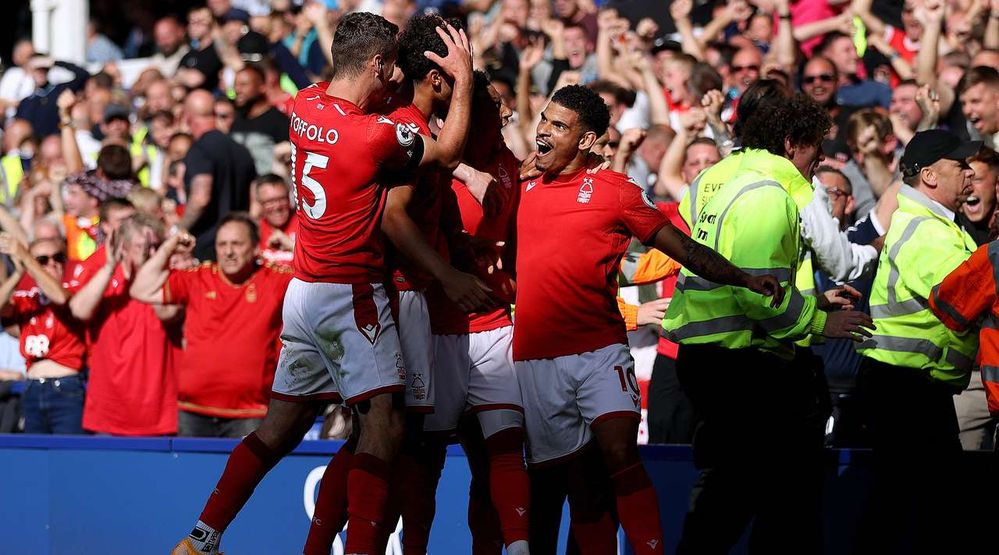 Darwin Nunez of Liverpool was the winner of the midweek match and also managed to score. The player is in good form and can score here.

Against Nottingham Forest, Liverpool played this year in the FA Cup and won (1-0) away.

The hosts’ situation is very difficult, while the condition of the players raises serious concerns for today’s outcome.

The guests have real selections of players and a huge motivation to return to the top four, for which you need to win.

Prediction for this match: Asian handicap (-2) for Liverpool.