Novak Djokovic advanced to the 1/8 finals of Wimbledon 2022 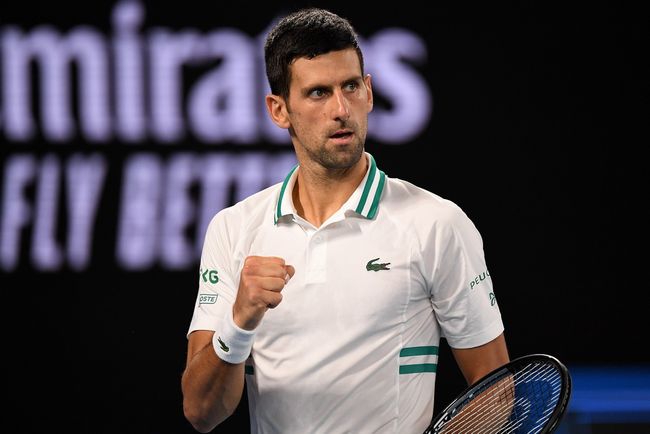 Serbian tennis player Novak Djokovic reached the 1/8 finals of Wimbledon. In the third round match, he met with Miomiru Kecmanovic.

In the third round match, Djokovic defeated compatriot 25th racket of the tournament Miomir Kecmanovic with a score of 6:0, 6:3, 6:4. The meeting lasted 1 hour 52 minutes.

In the next round, the Serbian tennis player will play with the representative of the Netherlands, Tim van Reithoven, who received a wild card from the organizers. In the third round match, van Reithoven defeated the Georgian Nikoloz Basilashvili with a score of 6:4, 6:3, 6:4.