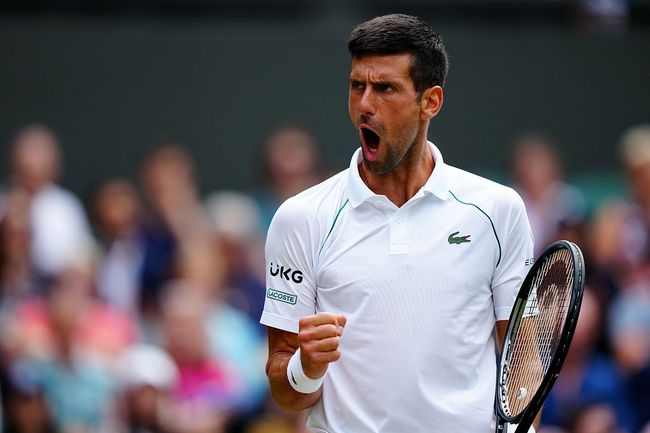 In the semi-finals, Novak Djokovic won a strong-willed victory over the ninth racket of the competition Briton Cameron Norrie with a score of 2:6, 6:3, 6:2, 6:4. The meeting lasted 2 hours and 34 minutes.

The 26-year-old is known to be only the fourth Briton in the Open Era to reach the Wimbledon semi-finals after Andy Murray, Tim Henman and Roger Taylor.