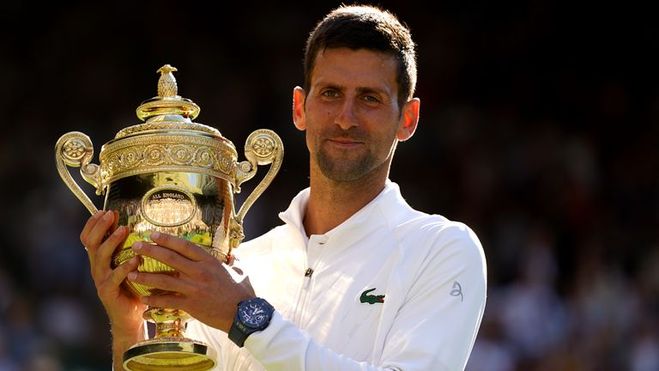 Serb Novak Djokovic won the Wimbledon tennis tournament, held on the grass courts of the All England Lawn Tennis and Croquet Club.

“Nick, you’ll be back, not just at Wimbledon but in the finals. I know that it’s tough to find consolation words after a tough loss like this, you showed why you deserve to be one of the best players in the world, particularly on this surface,” said Djokovic.

Note that due to the removal of Russians and Belarusians from participation in Wimbledon, Kiryos and Djokovic will not receive rating points for reaching the final or winning.

Novak Djokovic has won seven of the last 11 All England Club titles, tying Pete Sampras and close to one of Federer’s men’s singles records.

Kyrgios’ first service game featured a 125 miles per hour second serve ace and an underarm serve but mostly Kyrgios wowed with the quality of his play, breaking Djokovic in the fifth game and clinching the set with his seventh ace.

Novak interrupted Kyrgios’ serve for the first time in three meetings and led 3-1, and the Aussie began to channel his stress into showdowns in his support box. 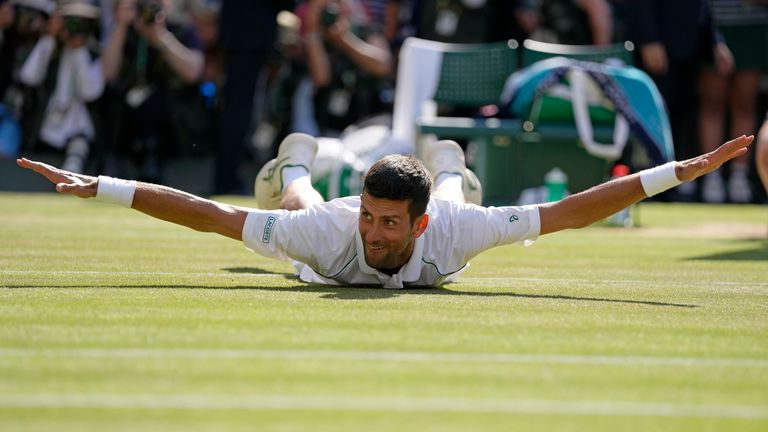 Earlier, the 23-year-old representative of Kazakhstan, Elena Rybakina, became the champion of Wimbledon 2022, who defeated Ons Zhaber from Tunisia in the final.