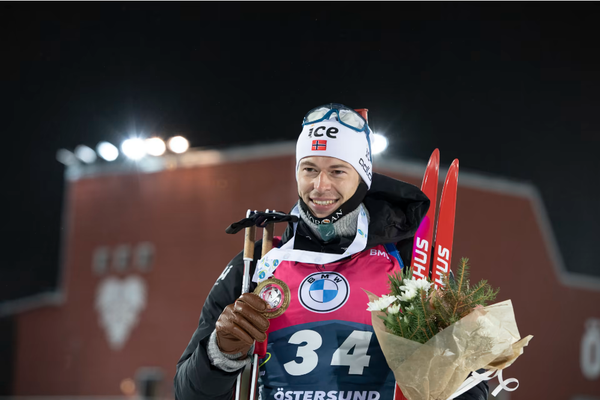 In this form, the biathletes had 4 shooting and a distance of 20 km.

Today, November 27, in Ostersund, Sweden, at the first stage of the 2021/22 Biathlon World Cup, the men’s individual race was held.

Norway’s Laegreid, surprise winner of the season-opening men’s 20 km individual last season in Kontiolahti came into today’s 20 km in Oestersund as a favorite and repeated. Laegreid taking the lead after the first standing stage, shot clean, as he did last year; this time cruising to a comfortable 51:04 victory, repeating his 2020 feat. His teammate Tarjei Boe with two penalties, finished second, 59.2 seconds back. France’s Simon Desthieux, also with two penalties, finished a very close third, 1:00.6 back. 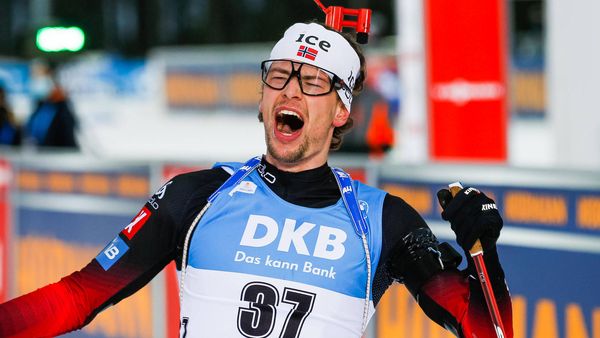 Laegreid admitted he had low expectations, but was able repeat last season’s success. “It is like déjà vu. Last season I came out of nowhere and took a win I did not expect. Today I did not have the best shape; I know I can be better. Still, I managed to shoot clean and it was enough for the win. I hope to be copying last season because Last season was very good. ” 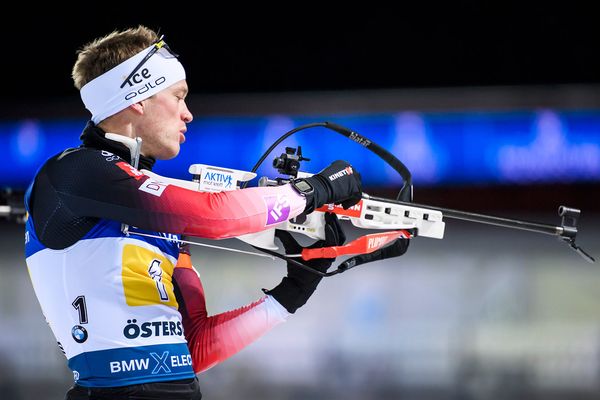 The veteran Tarjei admitted his respect for the 20 km as well as his teammates. “It is a long one. You have done it for 15 years; still, it is a challenging distance. To be honest, with two mistakes, I was lucky to have second place today. Sturla was in his own league on the range and then I was the best of group number two. Big respect to Sturla; it was a big fight with Simon and some of my teammates were there. Great day for Norway and a great day for me.” 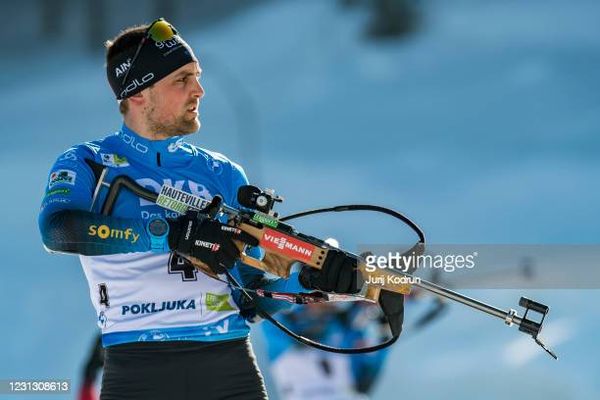 Desthieux credited his good last loop to support from teammate Antonin Guigonnat. “It was a great fight. The individual in Oestersund is never easy…It has the long uphill and I like that. I am good in this track…Antonin helped me in the last lap; thanks to him. He tried to be better, to help me take the podium. That’s great to share with teammates…Happy to start the season like this.” 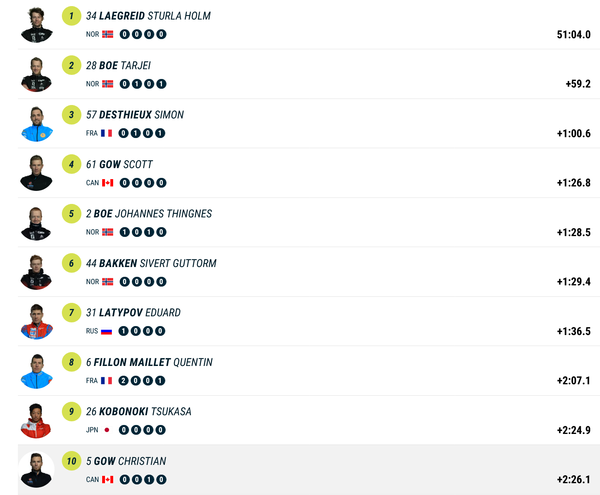