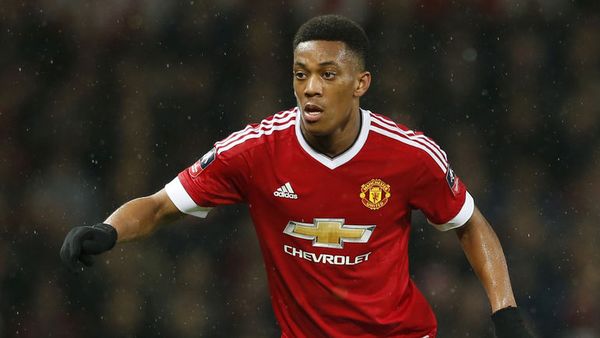 Good French striker left Manchester United before the end of the season.

Anthony Joran Martial – is a French footballer of Martinican origin who plays as a striker for English club Manchester United and the French national team.

Marseille has joined Sevilla on a lease, which is calculated until the end of this season, according to the official website of the Spanish club.

The agreement does not provide for the right of redemption. This was insisted on by Manchester United. So, in the summer, the 26-year-old Frenchman will return to Old Trafford, where his fate is likely to be decided by the new head coach. 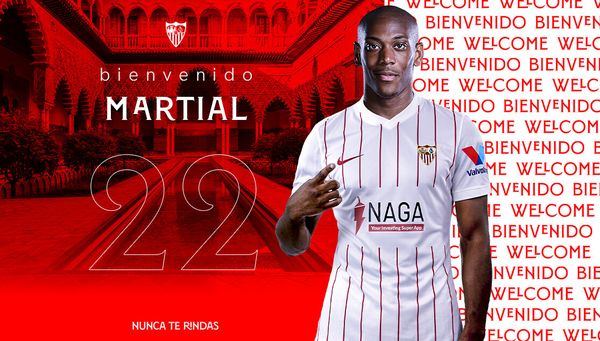 It is reported that Sevilla took over the Frenchman’s salary in full. For rent, Manchester United will receive 6-7 million euros.

A number of Premier League clubs lined up behind the 26-year-old, but Martial chose Sevilla after talking to the club’s sporting director, Monchi.

Martial took the 22nd number in Sevilla. The presentation of the player will take place on January 26.

In the 2021/22 season, Martial lost his place in the Manchester United squad. He has only 8 appearances on the field in the Premier League (210 minutes) and 1 goal scored. Sevilla, after 22 rounds of La Liga, is in second place in the standings. We hope that the French striker will succeed in Seville. 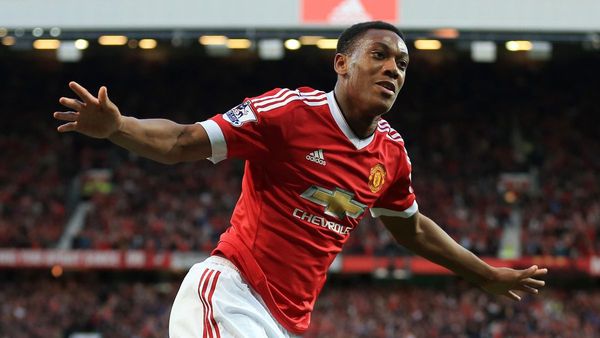