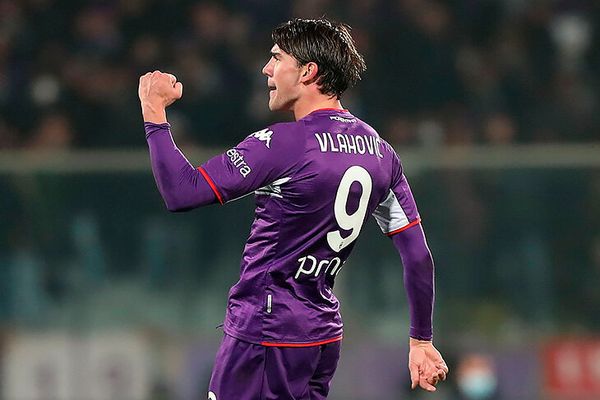 A very promising Serbian player, he decided to change clubs on his birthday.

Dusan Vlahovic – is a Serbian footballer who plays as a striker for the Italian club Juventus. 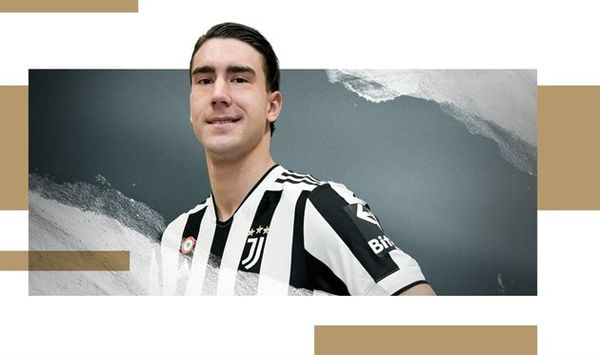 The contract runs until the summer of 2026 with the possibility of an extension for another year.

The Serbian striker has made 24 appearances for Fiorentina in all competitions this season, scoring 20 goals and providing 2 assists. Also at the moment, the player is considered the top scorer in the Italian championship.