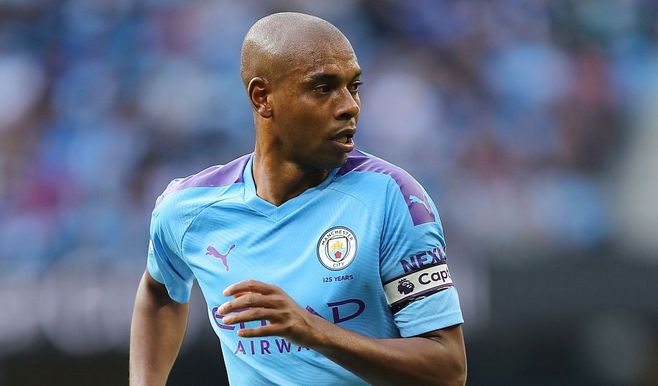 The star player will once again play for his home club.

It was reported that the 37-year-old Brazilian will sign a two-year contract with the team.

As you know, Fernandinho began his career at Atlético Paranaense, from where he moved to Shakhtar in 2005. Eight years later, he was sold to Manchester City for 40 million euros.

Fernandinho left Manchester City in June after nine years of playing. As part of the club, the midfielder won the English championship four times.

In the 2021/2022 season, Fernandinho has 2 goals and 3 assists in 33 matches for Manchester City in all competitions.

Atlético Paranaense is third in Serie A this season, five points behind leader Palmeiras.