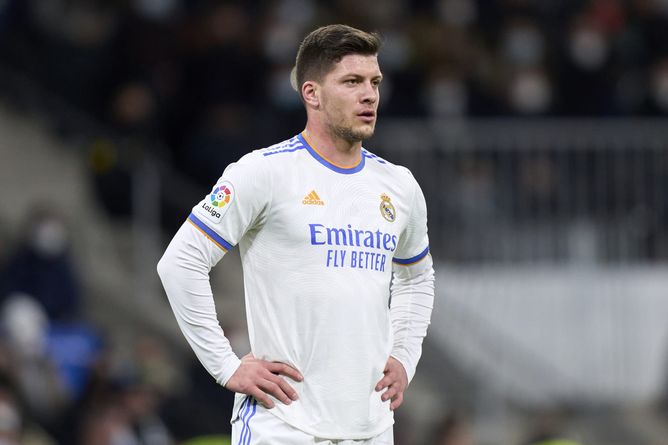 Fiorentina have officially announced the signing of Real Madrid and Serbia striker Luka Jovic. The 24-year-old landed this morning for a medical and soon after signed the paperwork making him an official player for the Italian club.

The terms of the deal are unique and sporting director Daniele Prade deserves huge credit for negotiating them. Jovic will initially join a two-year deal, with Fiorentina and Madrid each paying half of his €5m salary. After this period, the Tuscans can immediately sign him free of charge and pay him 6 million euros per year; while this is a huge wage, it is minimal when viewed as a transfer fee rather than pure compensation. 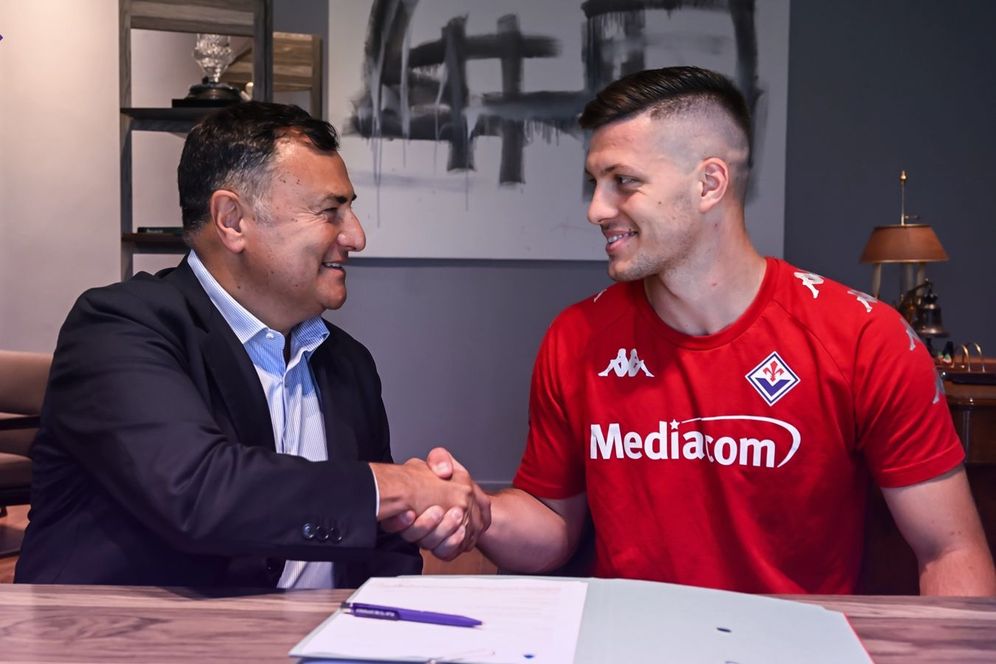 At the very least, Prade blocked the young but established international striker for the next 2 years for a fraction of his market value, which is an outstanding achievement.

Jovic moved to Real Madrid from Eintracht in the summer of 2019, the transfer amount was € 63 million. Due to difficulties in adapting to the new league, the striker was already on loan – the player returned to Eitracht for the second part of the 2020/2021 season.