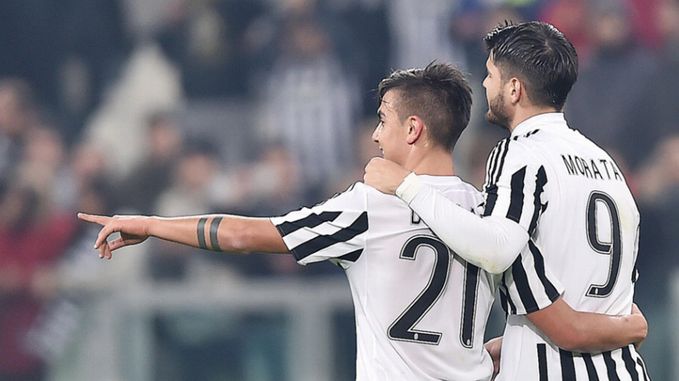 Juventus officially said goodbye to three players. We are talking about midfielder Federico Bernardeschi, as well as forwards Paulo Dybala and Alvaro Morata. 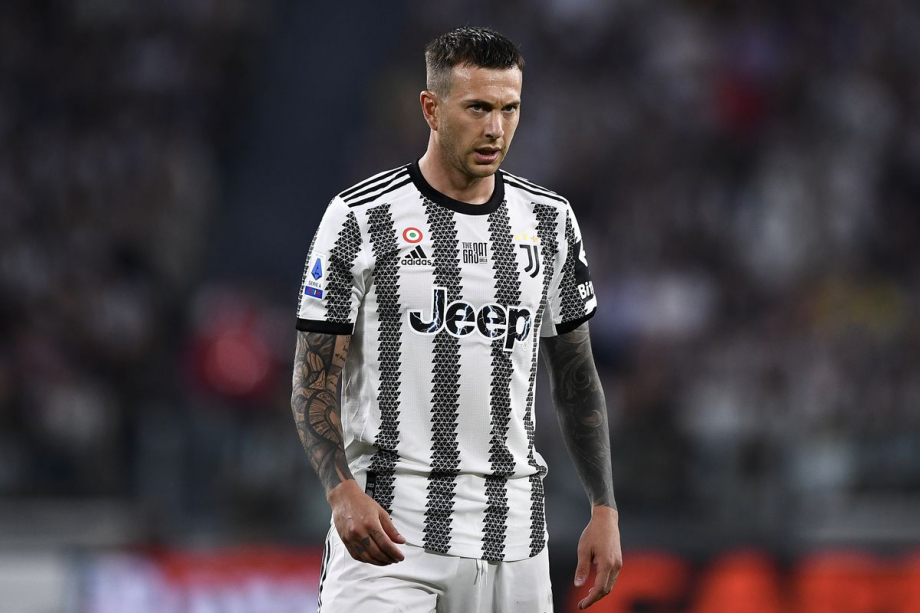 The 28-year-old Italian player leaves the club on a free transfer.

The midfielder has been playing for Juventus since 2017. As part of the club, he became the champion of Italy three times, and also won two victories in the Italian Cup and Super Cup.

Bernardeschi has 12 goals and 20 assists in 183 appearances for Juventus. 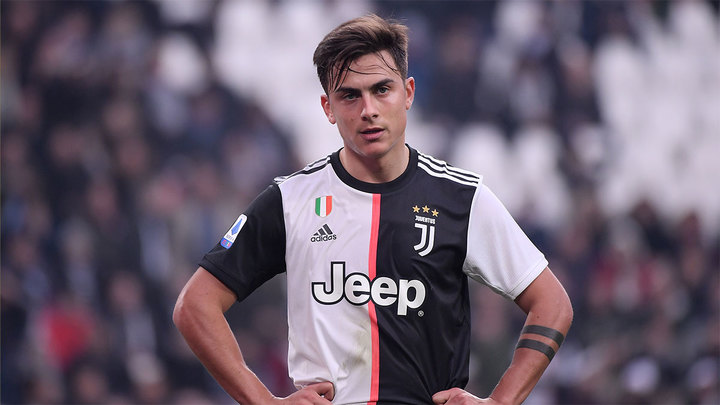 Argentine striker Paulo Dybala has left the Italian Juventus. This was reported on the official website of the club.

Dybala has been playing for Juventus since 2015. The 28-year-old’s contract with the club has now expired.

Earlier in the media it was reported that the player has agreed a four-year contract with Inter Milan.

As part of the Italian team, Dybala became a five-time Italian champion, as well as a three-time winner of the Cup and the Super Cup of the country. In total, the player played 293 matches for Juventus, scored 115 goals and gave 45 assists. 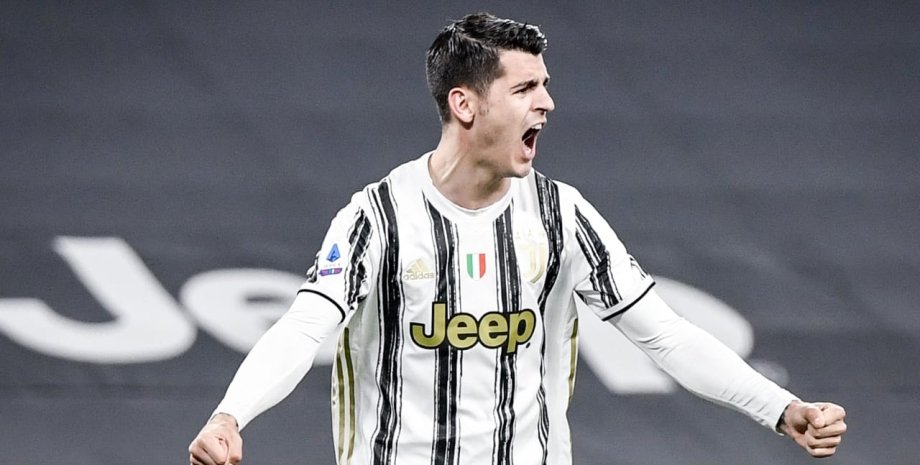 Juventus have announced the departure of Spanish striker Alvaro Morata from the club. The team thanked the player for his performance.

The Spanish player, who played the last two seasons on loan from Atlético Madrid, leaves Juventus for the second time and returns to Atlético Madrid.

Over the last two seasons spent at Juventus, Morata took part in 67 matches, scored 20 goals and won the Italian Cup.

The striker’s contract with Atlético Madrid expires on June 30, 2023.

Juventus will have to look for new players who will replace the departure of the old ones.