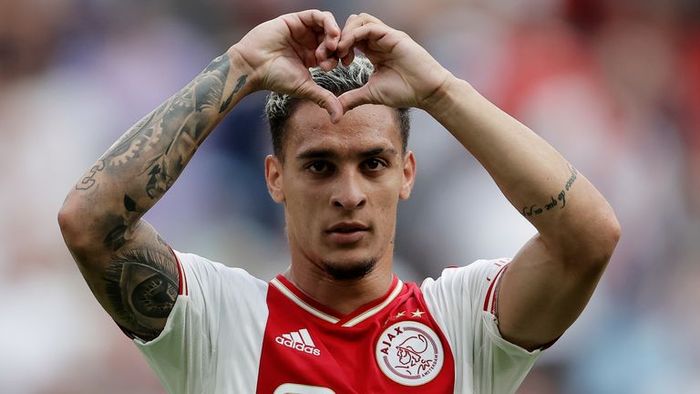 Manchester United have announced the signing of Ajax and Brazil striker Anthony on their official website.

The transition of the Brazilian striker Ajax Anthony cost Manchester United € 95+5 million, according to the press service of the Amsterdam club.

The Brazil international is currently awaiting a work permit to be ready for selection.

Manchester United have reached an agreement with Ajax for the transfer of Anthony, subject to a medical examination, agreement on the player’s conditions and international clearance,“ the team said in a statement.

Why did Ajax not want to let the player go?

Ajax did not want to sell Anthony, the main reason was that this summer they had already lost a number of key players.

Ryan Gravenbirch, Nussar Mazraoui, Sebastian Haller and Lisandro Martinez have already been sold by Ajax in this window.

This to some extent explains the determination of the champions of the Eredivisie in receiving such a huge fee for Anthony.

The player himself was desperate for a move and even went on strike to plan the move. 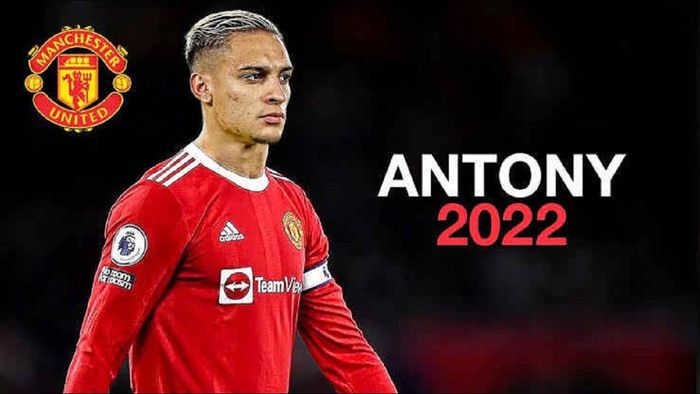 Why is Erik Ten Hag happy about Anthony’s move?

Anthony becomes United’s third most expensive signing of all time, behind only Romel Lukaku and Paul Pogba.

Erik ten Hag will no doubt be pleased that he has finally achieved one of his priority goals by appointing him as a potential key player at the beginning of the summer.

The couple worked together at Ajax and hope to repeat their success.

Achievement of a football player

In October last year, the striker made his debut for the Brazilian national team, which included nine matches, scored two goals and gave many assists.