Argentine player forced to look for a new club 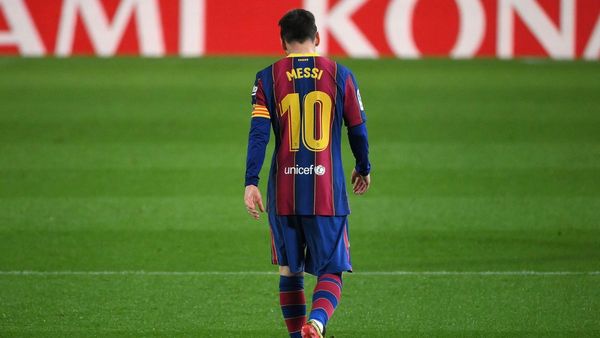 Despite the agreement reached between Barcelona and Lionel Messi and the clear intention of both sides to sign a new contract today, the document cannot be formalized due to economic and structural obstacles associated with La Liga regulations.

As a result, Lionel Messi will no longer play for Barcelona. Both sides are known to deeply regret this because Messi agreed to stay at the Spanish club. But due to economic obstacles, this is not possible

Barcelona sincerely thanks the player for his contribution to the development of the club and wishes him all the best in his personal and professional life, “- said in a statement from Barcelona.

If you remember Lionel Messi’s career at Barcelona, the Spaniard has been playing since 2004 and in 17 seasons he has scored 672 goals and won 35 team trophies, as well as received the Ballon d’Or six times.