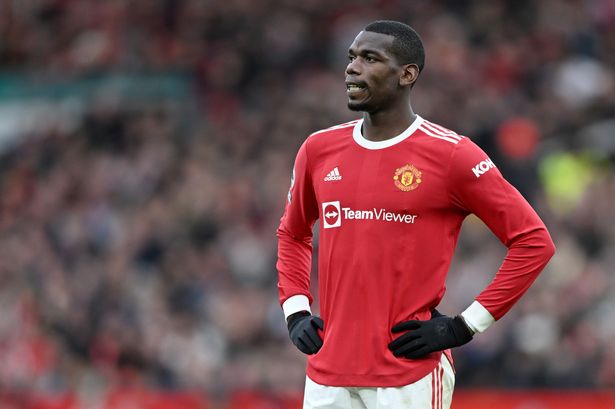 France international Paul Pogba has signed a four-year deal with Juventus as he returns to Italy after a volatile six-year stint at Old Trafford.

The 29-year-old became a free agent after his contract with Manchester United expired on June 30.

Juventus have completed the signing of Paul Pogba on a free transfer after the midfielder’s release by Manchester United. Pogba returns to Juve after six years at Old Trafford, and will be looking to regain the form that made him the world’s most expensive footballer when United paid £89 million to sign him in the summer of 2016.

“Paul returned to Turin. He left here as a boy, and returned as a man and a champion. But one thing has remained unchanged – the desire to write together once again unforgettable pages of the club’s history.
Pogba is back and we are very happy!” the Juventus press office wrote. 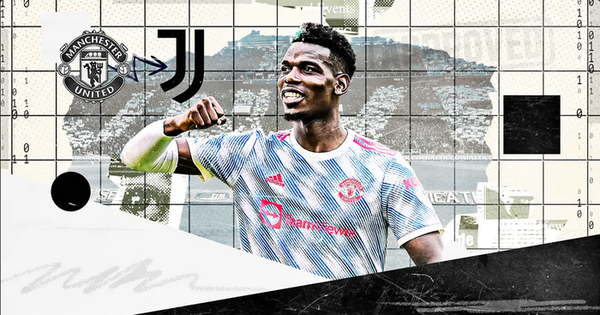 As you know, Pogba moved from Juventus to United in 2016 for a then-record fee of 89 million pounds.

Having undergone a medical on Saturday, Pogba has signed a four-year deal at the Allianz Stadium, which is set to be worth around £8 million-a-year in terms of salary, plus bonuses.

The France international will also receive a fee from the club, who hope he will become a centerpiece for Massimiliano Allegri’s side in their quest to reclaim the Scudetto after two disappointing campaigns.

Pogba is set to be handed the No.10 jersey upon his return to Turin, reprising the jersey he wore during the most successful spell of his career thus far at Juventus.