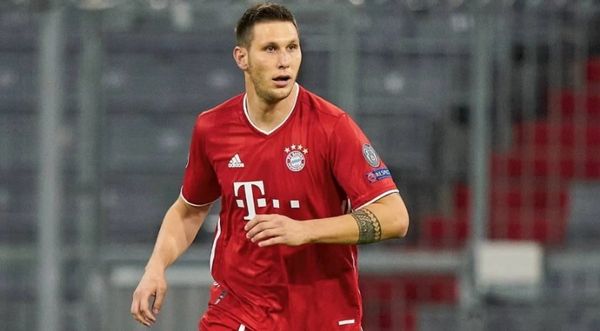 Borussia Dortmund decided to sign one of the best Bayern players for free at the end of the transfer.

Niklas Süle – is a German professional footballer who plays as a defender for Bayern Munich and the German national team. In the summer of 2022, he will become a player of Borussia Dortmund. Participant of the 2016 Olympic Games in Rio de Janeiro and the 2018 World Cup.

Bayern Munich defender Niklas Süle will join Borussia Dortmund this summer. This was reported by the press service of Borussia. As you know, the football player could not agree with Bayern on a new contract.

Thus, Süle will get to Dortmund for free as a free agent. His contract with the Dortmund club will be for four years.

Also, Süle’s decision to leave was influenced by the fact that Bayern did not contact him for a long time, and when this happened, the offer was verbal. 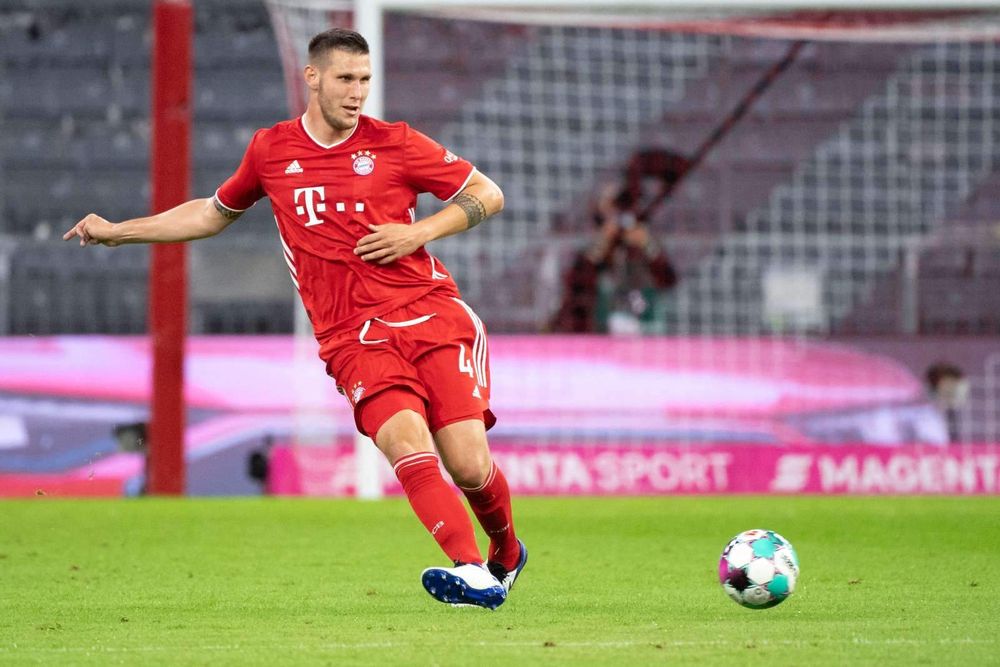 Recall that in 2017, Bayern paid Hoffenheim 20 million euros for Niklas. Süle has played 159 matches in the red jersey, 26 of which this season.

This season, Niklas has made 26 appearances for Bayern in all competitions and has provided one assist.