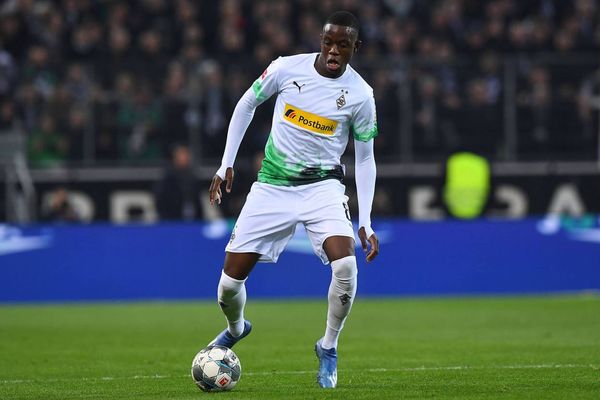 Juventus, following Vlahovic, signed another contract with the Swiss footballer, who previously played for Borussia Mönchengladbach.

Denis Lemy Zakaria Lako Lado – is a Swiss footballer who plays as a midfielder for Juventus and the Swiss national team.

Borussia M on its official website announced the departure of Denis Zakaria to Juventus Turin.

The contract of the 25-year-old Swiss with Borussia expired in the summer of 2022. The German club offered him a new agreement, but the player decided to start a new stage in his career. 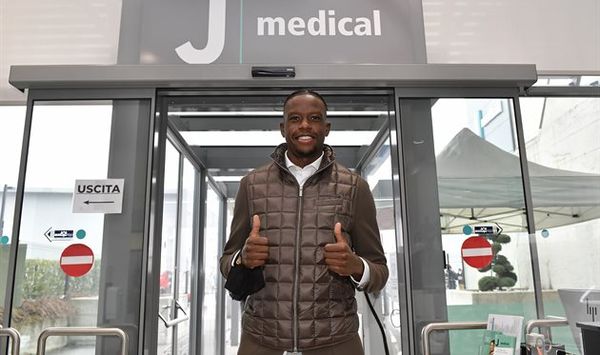 Thus, in order to earn at least some funds from the sale of Zakaria, the German club agreed to accept the offer of Juventus and let him go this winter.

As we know at the moment, the deal amounted to 5 million euros + 3 million euros Borussia M can receive as bonuses. Today the player underwent a medical examination in Turin, and officially moved to another club.

This season, Zakaria has made 17 appearances for Borussia Dortmund in all competitions, scoring 2 goals and providing 1 assist. The player has no special achievements, but in Juventus he can succeed.