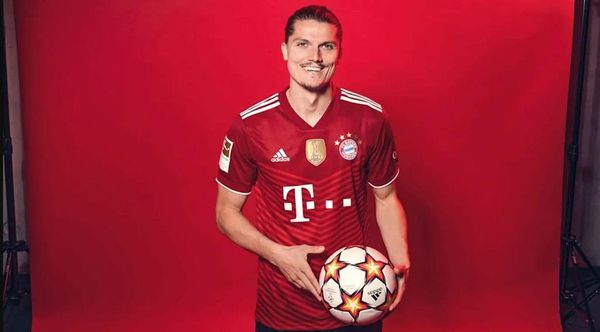 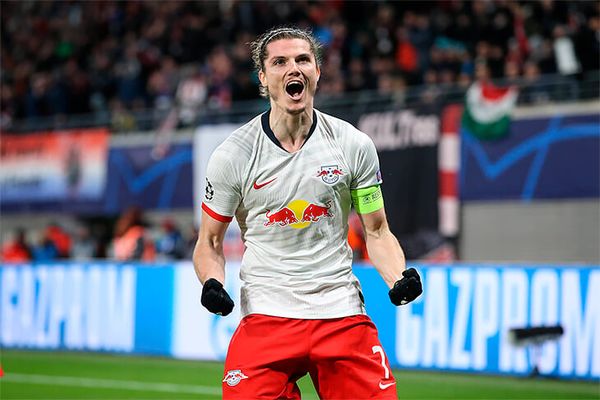 Bayern Munich has officially announced the signing of the Austrian midfielder Marcel Zabitzer.

The footballer is 27 years old and very promising, so Bayern are buying him out. Zabitzer will play at number 27. In fact, the player had a contract with RB Leipzig until 2022, but Bavaria buys him out – and the contract is calculated until the summer of 2025.

As is known, Transfermarkt estimates the midfielder at 42 million euros.

Bayern Munich has officially announced the transfer on Twitter.