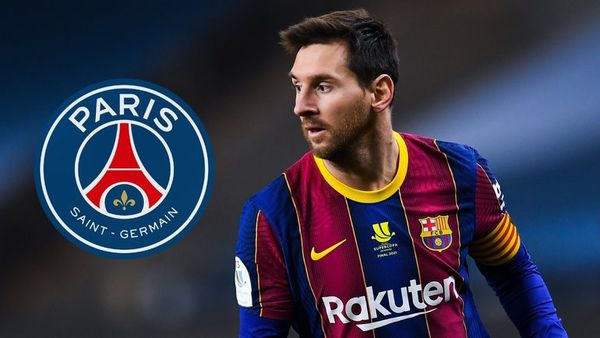 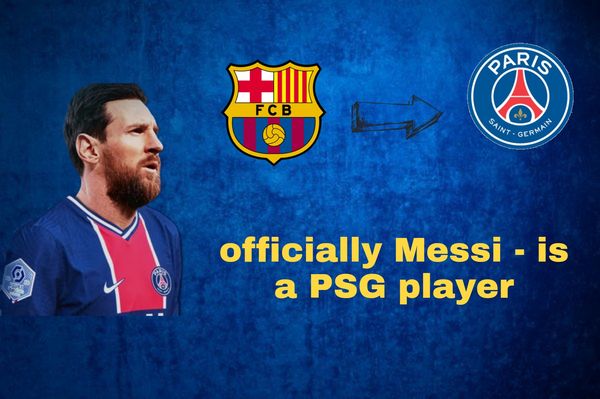 World football star Lionel Messi, who played for the Spanish club Barcelona, has agreed on a contract with the French club Paris Saint-Germain.

The six-time Ballon d’Or winner, who played for Barcelona all his career, was forced to leave the Catalan club after he could not agree on a contract extension.

Sports commentators also confirm the information.“It’s all confirmed. Lional Messi will be a PSG player. Everything was decided literally in the last minutes,” Guillem Balage, a respected sports columnist specializing in Spanish football.

The 34-year-old Argentine footballer is reported to sign a two-year contract with the possibility of extension for another year until June 2024.

He will play for the French club under number 30, under which he began his career at Barcelona.

The 34-year-old Argentinian Lionel Messi has won 36 trophies with Barça and scored an incredible 672 goals.

Last summer, Messi wanted to leave Barcelona, but the club did not let him go, and on July 1 this year he became a free agent (that is, he could move to any other club without the new team having to pay huge compensation).

PSG posted a video on Twitter in tribute to the new player.