A boxing evening was held in Jeddah (Saudi Arabia), in the main fight of which the holder of the WBA Super, IBF, WBO and IBO heavyweight title, 35-year-old Ukrainian Oleksandr Usyk, and former world champion 32-year-old Briton Anthony Joshua met.

See also – result of the first fight between Joshua and Usyk

Oleksandr Usyk of Ukraine won his rematch against Anthony Joshua by split decision in Saudi Arabia on Sunday.

Usyk, now undefeated at 20-0, immediately called out Fury, who announced his final retirement earlier this month but signaled his willingness to resume his career. 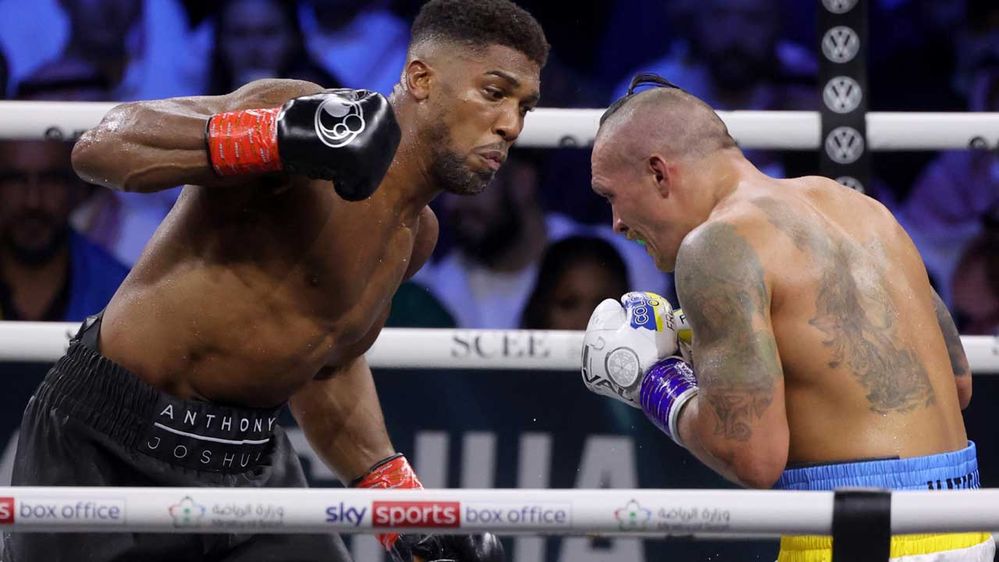 A win over the 6ft 9in (2.06m) Fury will unify all four heavyweight belts and crown the sublime Ukrainian, former amateur standout and Olympic heavyweight champion.

“I’m sure Tyson Fury hasn’t retired yet,” Usyk told the crowd. “I am convinced that he wants to fight me. I want to fight him. If I don’t fight Tyson Fury, I won’t fight at all.”

Joshua, accused of indecisiveness in their first fight in London, became the first aggressor by the second round as he landed multiple right hands. 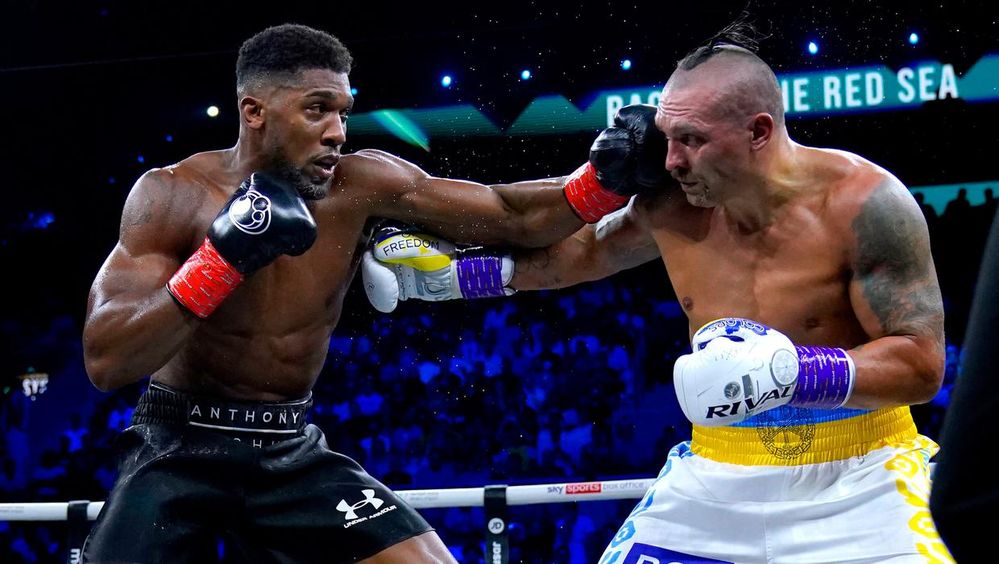 Moments of the fight

A heavy right hook hit Usyk in the third round and Joshua continued to land the jab as the Ukrainian’s hard footwork opened gaps. A low blow from Joshua sent Usyk flinching in the fifth and another pinned him to the ropes in the sixth, but the sly southpaw responded with several lightning-fast combinations.

A flurry of body shots brought Usyk back to the ropes in the eighth, and Joshua pinned the Ukrainian in the ninth with a combination of right and left hooks as the fight quickened. 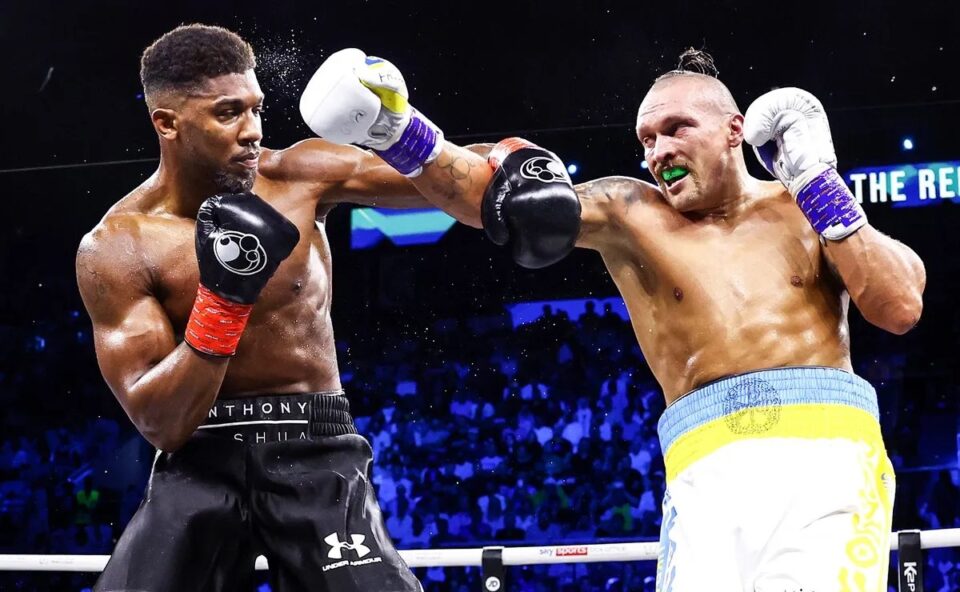 But Usyk returned from a series of accurate shots when Joshua received a serious punishment despite landing a massive right himself.

Usyk stepped up his control in the final stages, dodging punches and throwing quick combinations as Joshua searched in vain for a knockdown.