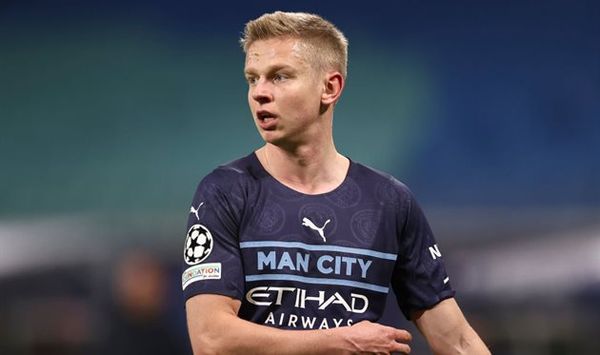 Ukrainian midfielder who plays for the English club Manchester City – Oleksandr Zinchenko may leave the team in the summer.

Player statistics for all seasons in Manchester City

According to sources, several clubs want to sign the 25-year-old Ukrainian. It is noted that Manchester City began looking for candidates for the position of left back and midfielder.

Several clubs are interested in Zinchenko’s services, whose names have not yet been disclosed. As you know, earlier the Italian Napoli wanted to invite the defender, but the player decided to stay in the English club and continue the fight for a place at the base. 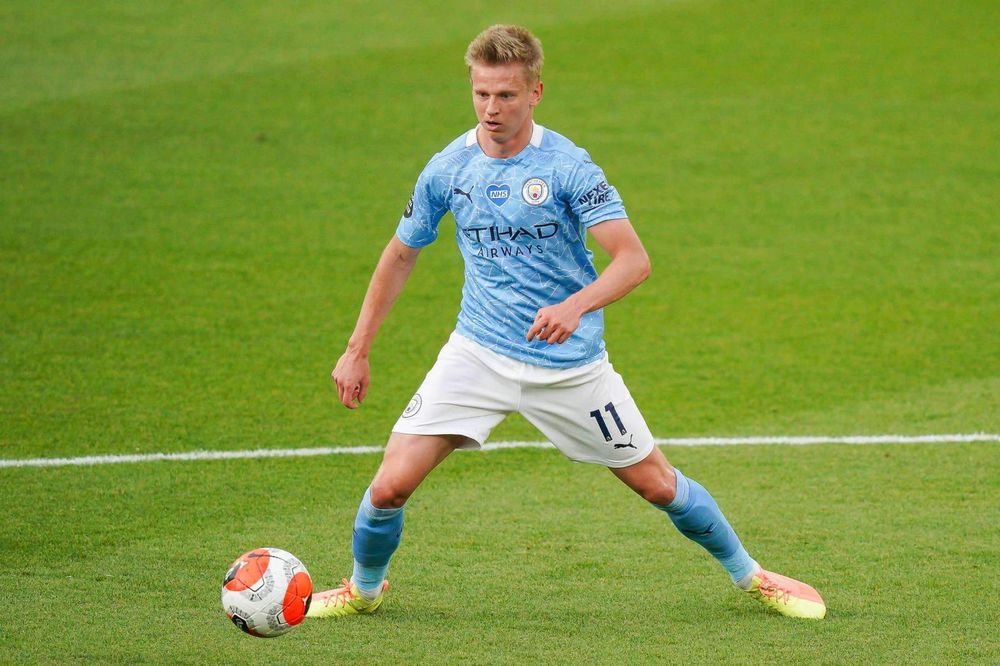 This season, Zinchenko lost his place in the main team of Manchester City. If at the end of last season the defender regularly went to the base for the decisive matches of the Premier League and the Champions League, now Joao Cancelo plays in his position.

This season, the player has played in 27 matches in all competitions, in which he gave four assists. Zinchenko has been playing for Manchester City since 2016, having moved from Ufa. His agreement with the English club expires in 2024. Portal Transfermarkt evaluates the player at € 25 million.

Also, after 37 rounds played, Manchester City is in first place in the Premier League standings with 90 points.