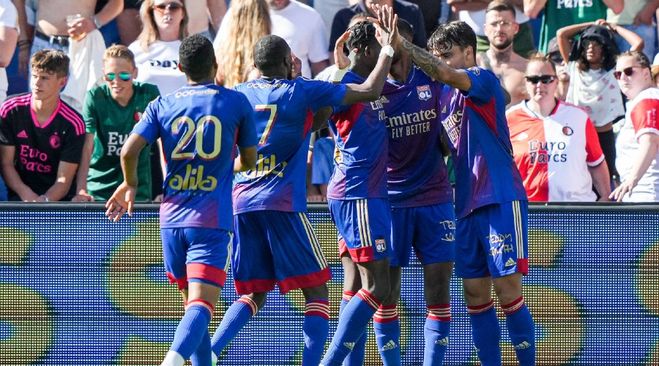 Lyon at the start of the French Ligue 1 will play at home with Ajaccio in the first round. The match will take place on August 5, starting at 19:00 GMT.

The team failed last season of the French championship, taking only eighth position, five points behind the European Cup zone.

The club were denied a win in their last pre-season game as Inter Milan drew 2-2 on Saturday. 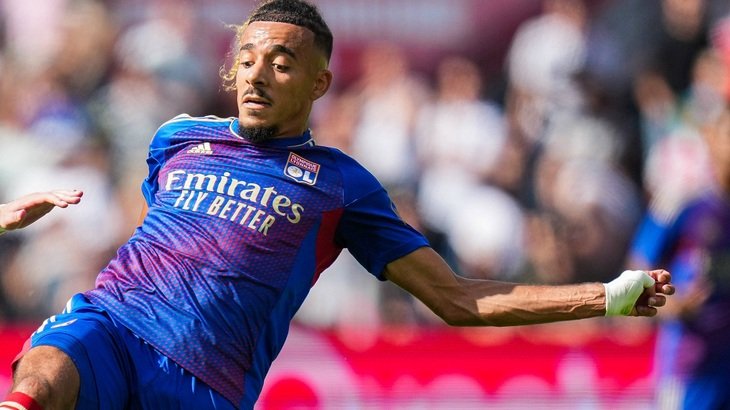 Ajaccio spent last season in France’s second-ranking division of Ligue 2, where they finished second, thanks to which they moved up in the class.

Only Toulouse lost four points, and the third Auxerre, which also returned to the elite, was ahead by one point.

In the off-season, Ajaccio played four friendly matches, in which they won only one victory – over Cholet (3:1).

Full time in Cesena — now it's time to focus on our first @Ligue1_ENG match on Friday!#InterOL pic.twitter.com/UEL0aCahsN

Lyon and Ajaccio will be looking to start their new league off to a good start, so there should be an exciting contest that will ensue as both teams play against each other in search of all three points.

Prediction for this match: Lyon win and both teams to score in 3.00.