On October 6, the match of the 3rd round of the Europa League group stage took place, in which the Cypriot club Omonia hosted Manchester United. The meeting was held in Limassol at the stadium “Tsirion”.

In the 34th minute, the hosts had a quick counterattack. Bruno in the center brought one on one with goalkeeper Karim Ansarifard, who hit hard under the crossbar.

In the 53rd minute, Marcus Rashford responded to a long forward throw. In front of the penalty area, the striker beat Miletich and shot accurately into the far corner from the left from eighteen meters.

In the 63rd minute, Anthony Martial, after a heel pass from Rashford from eighteen meters, accurately shot into the left corner of the goal. 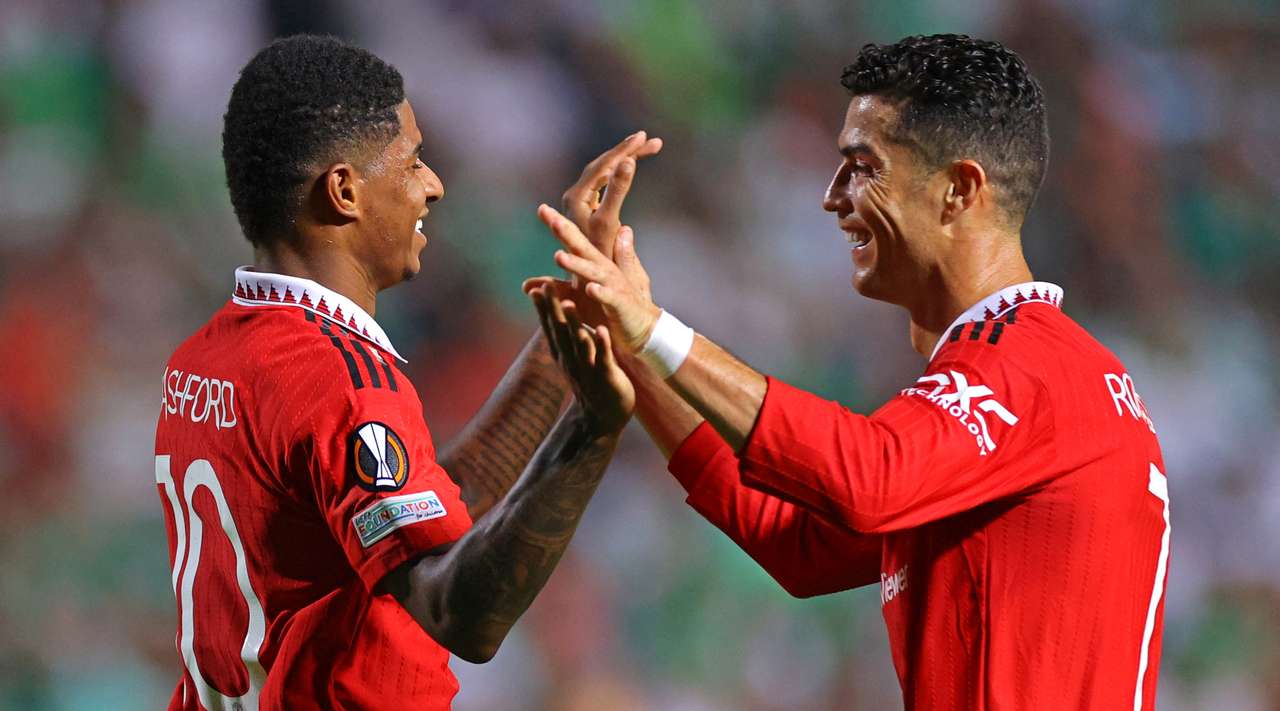 In the 84th minute, Ronaldo entered the penalty area from the left and rolled the ball to the far post, where Rashford sent the ball into the net.

A minute later, Kakoulllis entered the Manchester United penalty area from the left and made a pass to the center, where Panagiotou hit the top right corner from nine meters.

According to the results of the matches, Real Sociedad scored 9 points and is in first place in Group E (9 points). Manchester United (6 points) and Sheriff (3 points) follow. Omonia takes the last place without scoring a single point.