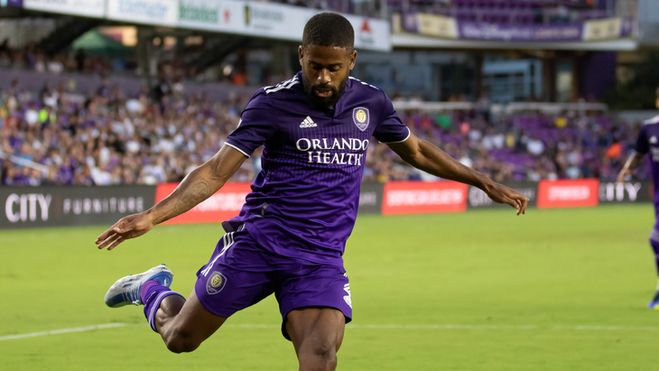 Orlando City hosts the New York Red Bulls in the US Cup semi-finals. The game will take place on the night of July 27 and will start at 23:30 GMT.

As you know, at the stage of the cup tournament, Orlando City went through four opponents, having difficulties at each stage.

In the first two stages, the club won (2:1) Tampa Bay Rowdis and Philadelphia Union. After that, they knocked out their rivals only on penalties.

In the 1/8 finals, the team coped with Inter Miami, and then knocked out Nashville, also having a meeting. Both times in regular time it was a (1-1) draw.

In the MLS regular season, Orlando City are in fifth place in their conference and should make it to the playoffs. 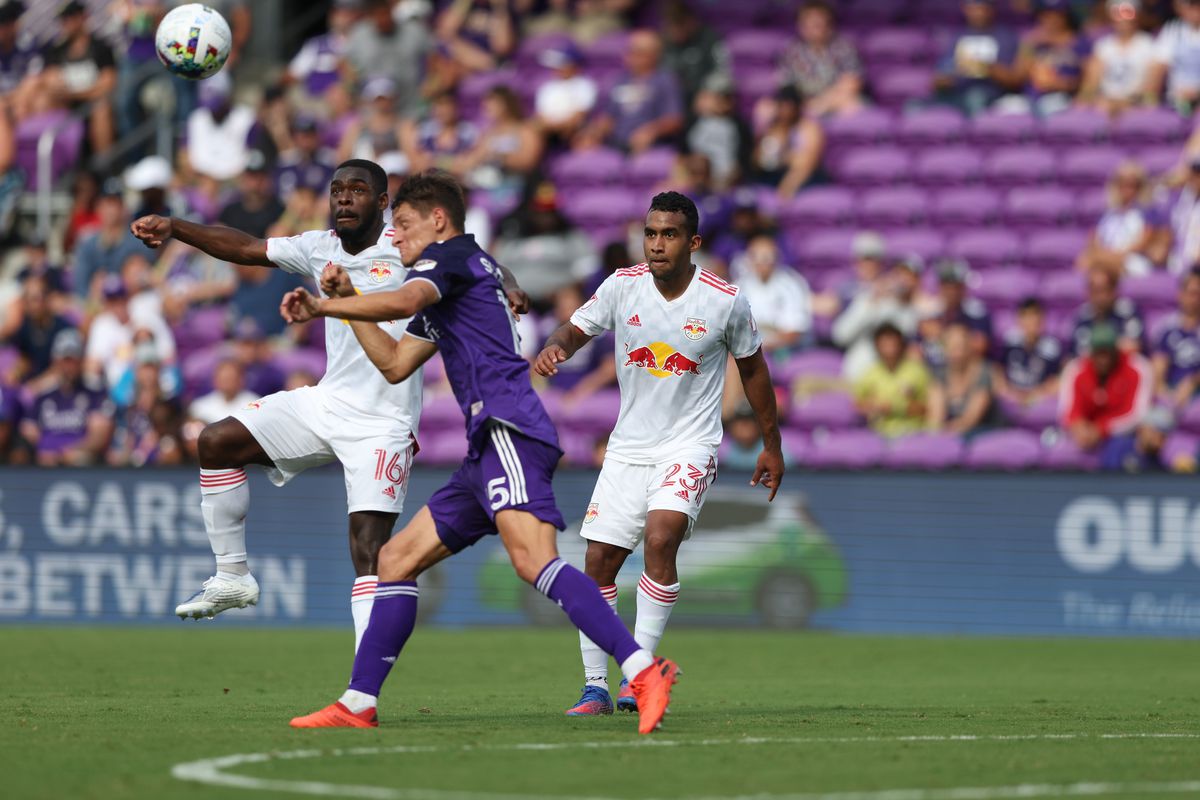 The New York Red Bulls also went through four stages in this cup competition. On the first two he had no problems with the teams.

In the next two stages, the club also won confidently, having alternately coped with Charlotte 3:1 and New York City (3:0).

In the regular season, the team is two lines higher in the standings than the upcoming opponent, having six points more in the asset.

The New York Red Bulls have three wins, one loss and one draw in their last five games.

Most of the time these teams have been scoring a lot lately. So this time it is quite possible to expect a productive game. Our prediction for this match is 2.5 over goals.