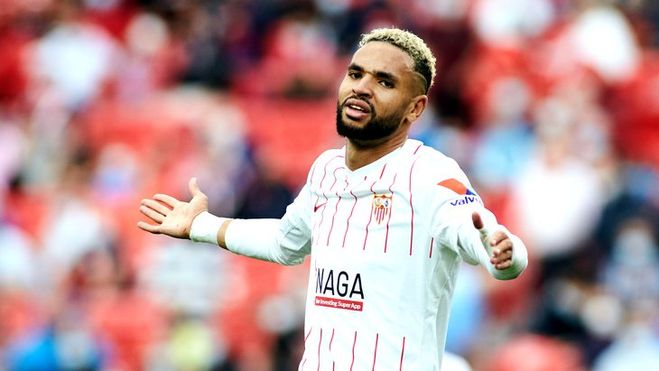 Sevilla will play away against Osasuna in the first round of the championship of Spain. The match will take place on August 12, starting at 19:00 GMT.

Osasuna finished 10th in La Liga last season and have been plagued by inconsistencies last year.

The team beat Mirandes 2-1 last week and will try to achieve a similar result in this match.

At the end of July Osasuna defeated Feyenoord (2:1). You can also remember the bright matches with Toulouse (3:3) and Huesca (4:3). 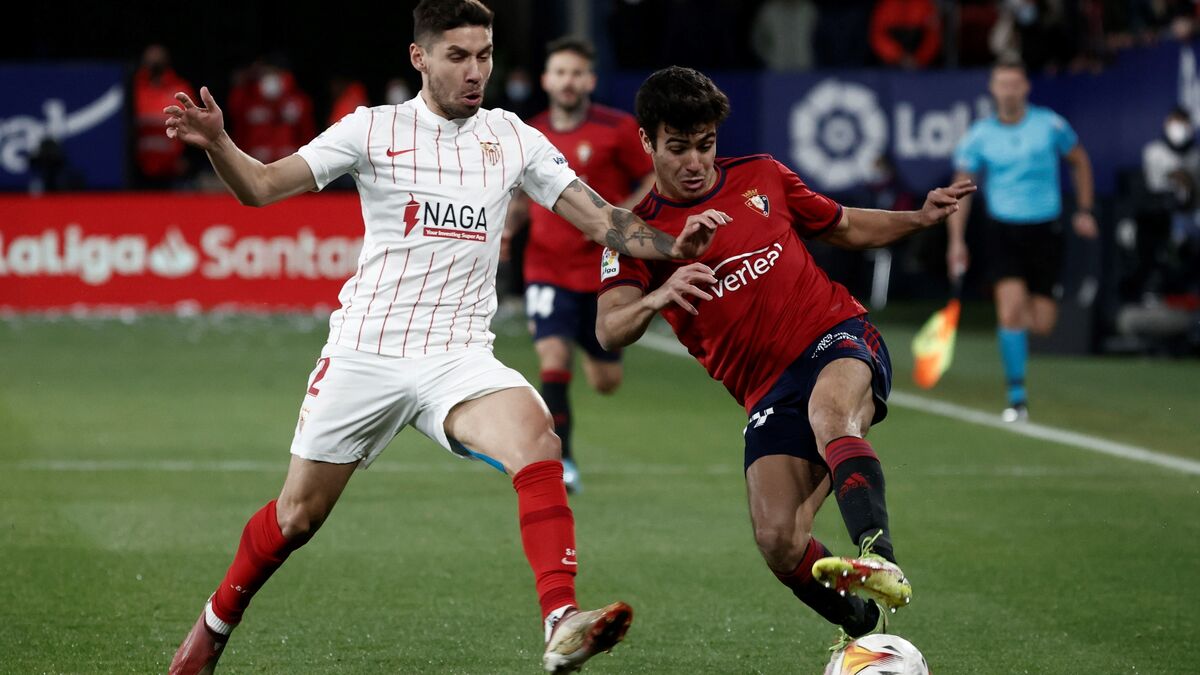 Sevilla, on the other hand, finished fourth in the league table last season and have grown under Julen Lopetegui.

The club beat Cadiz with a narrow 1-0 win in their previous game and will need to take it to the next level this week.

The most memorable friendly match was the meeting with the London Arsenal. The team lost to Arsenal with a score (0:6). 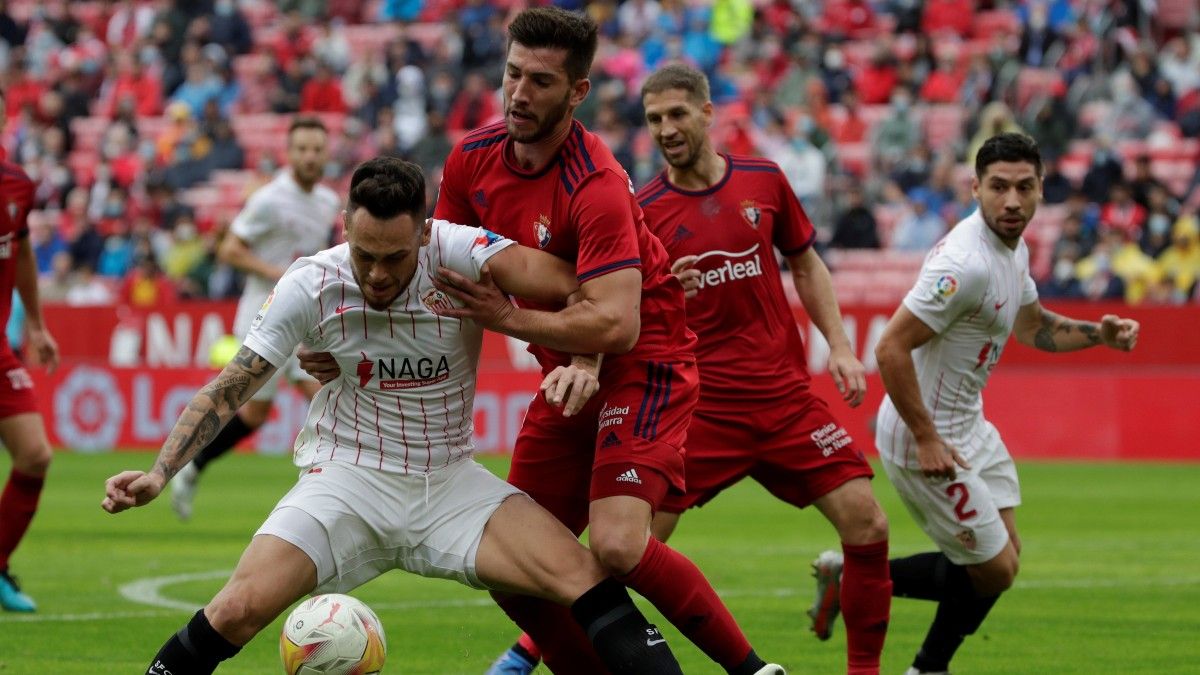 Sevilla had a poor pre-season and conceded seven goals in their last three matches. We have impressive players at our disposal and they have something to show in this match.

Osasuna may strike on their day, but she hasn’t been at her best in the past against Sevilla. Sevilla are the best team and should win this game.

Prediction for this match: both teams to score in 2.06.