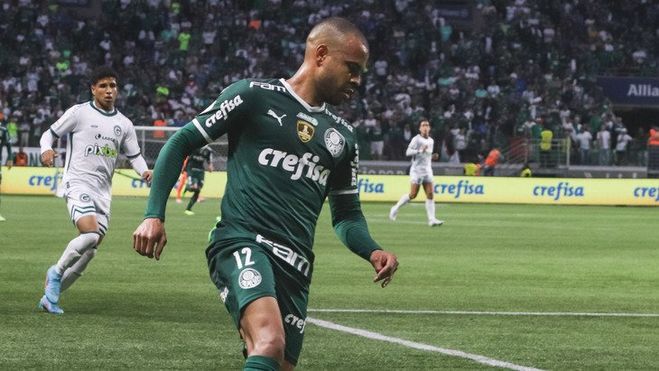 On August 11, in the second leg of the 1/4 finals of the Copa Libertadores, two Brazilian clubs will play – Palmeiras and Atlético Mineiro. The game starts at 00:30 GMT.

Palmeiras returned from a two-goal loss in the second half to hold off Atlético to a 2-2 draw in last week’s first leg.

Both teams returned to Brazil’s Serie A at the weekend, where Palmeiras won their fifth league game in a row, beating Goiás 3-0 on Sunday. Meanwhile, Mineiro’s poor league form continued as they lost 2-3 to Atlético Paranaense at home. 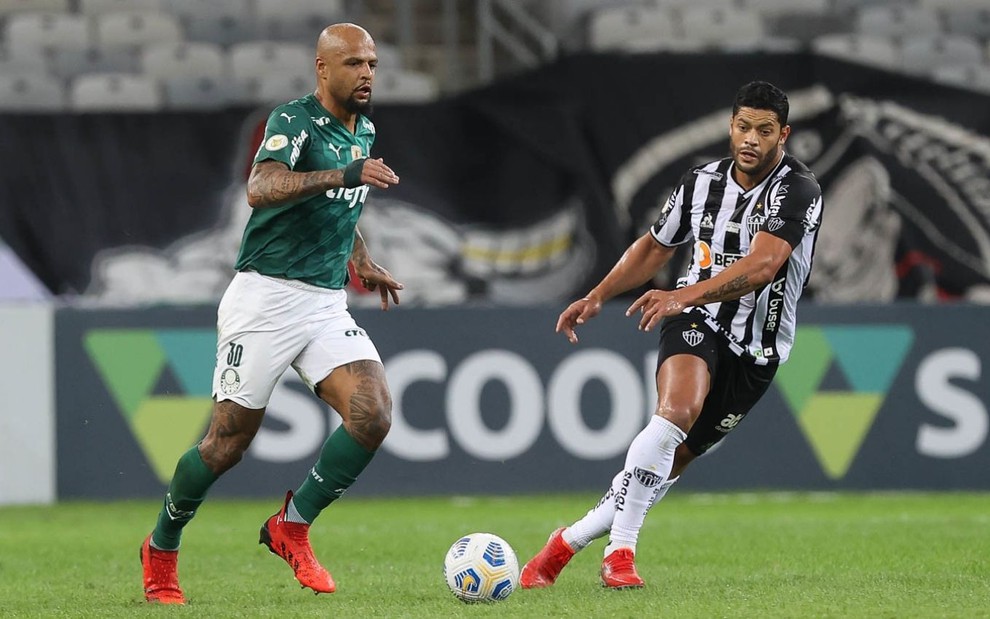 Palmeiras’ record at Libertadores came to an end in the first leg, so they will be looking to get back on winning ways at home.

As you know, Palmeiras won the previous two Copa Libertadores. This season is one of the main contenders for victory in this tournament.

Already as the last five head-to-head games of these clubs end only in a draw. Before that, Atletico won twice in a row.

Jailson is officially out as he continues to treat his knee injury. Rafael Veiga got knocked out in the first match and was out of the squad for the league game. Roni has also trained with the team and can start off the bench.

Guilherme Arana is out with a hip injury and will not travel to Sao Paulo. Allan returns from his suspension and must reclaim his place in the starting lineup.

Palmeiras have failed to score in just two home games since February, although one of their goalless games was against Mineiro in the league in June. However, they have won their last three home matches and should come out victorious again.

Atlético have just won one competition in the past month. They scored two goals in their last two league matches, so they could have scored here as well.

Prediction for this match: Palmeiras to win.