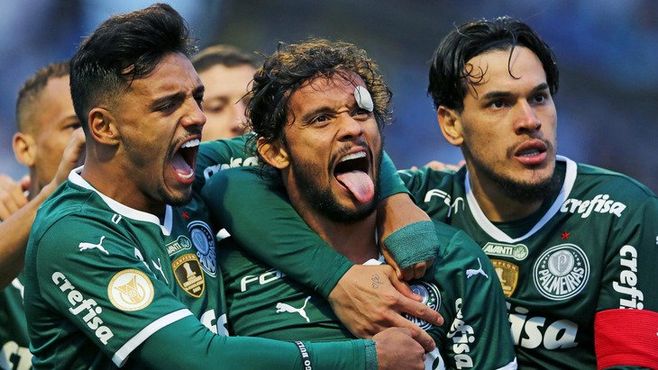 Brazilian Palmeiras will host Cerro Porteño in Paraguay in the second leg of the 1/8 finals of the Copa Libertadores. The game will take place on July 6, starting at 22:15.

Palmeiras won the previous two Copa Libertadores. This season the club is also one of the main contenders for victory in this tournament.

In the group stage, the club performed very well, winning all six matches played, while scoring 25 goals in six matches, and conceding only three in their own.

In the first match with the upcoming opponent, which took place in Paraguay, Palmeiras won with a score (3:0).

In the national championship, Palmeiras also plays successfully and takes first place, two points ahead of the second line. Before this game, “the club lost to Atlético Paranaense (0:2). 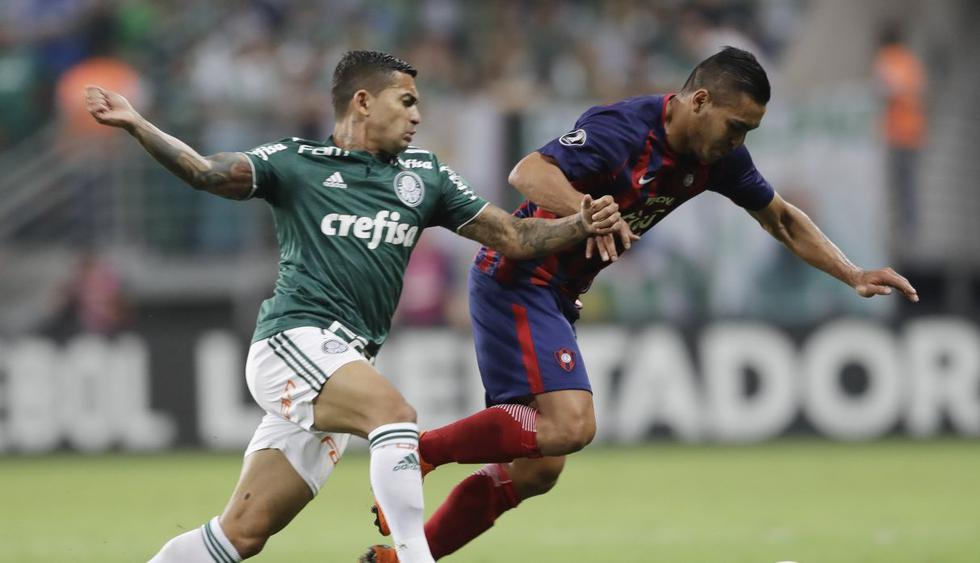 Cerro Porteño did not easily qualify for the playoffs of the Copa Libertadores. At the group stage, the club scored eight points and finished second only due to the best additional indicators.

The club was very close to relegation. In the final round, they lost (0:1) to Olimpia, and if they had conceded the second goal, they would have ended up in third position.

In the national championship, Cerro Porteño takes second place and is in a fight for the trophy with Libertad.

Palmeiras has a very good result after the first match, so they can afford to play in their first form. Our prediction for this meeting both clubs will score – 2.30.