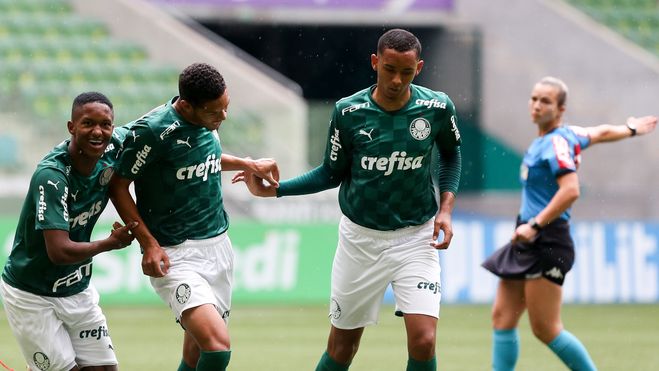 In the 19th round of the Brazilian Serie A, Palmeiras will play at home with Internacional. The fight will take place on July 24 and will start at 19:00 GMT.

Palmeiras is at the top of the Brazilian Championship table with 36 points after 18 rounds. The gap from the nearest opponent is four points.

Also, the team performs well in the Copa Libertadores, defeating Cerro Porteño (5:0) and (3:0) in the 1/8 finals in two matches” and made it to the quarterfinals of the tournament.

As part of the championship, the countries have not lost for three rounds. First, a draw with Fortaleza (0:0), then a victory (1:0) against Cuyabu and visiting America Mineiro. 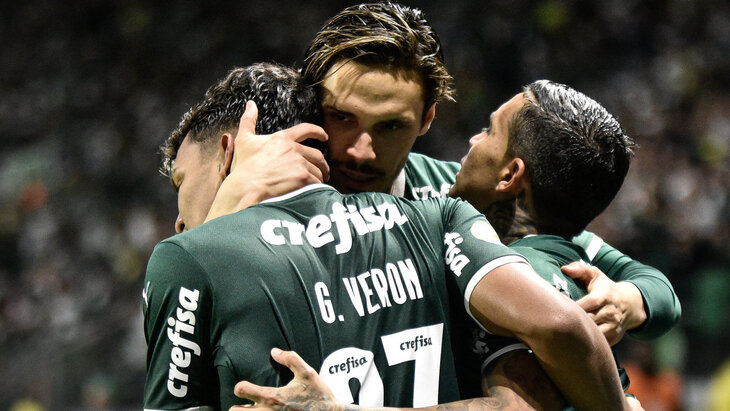 Internacional are in sixth position in the Brazilian Serie A with 30 points.

The team has not lost for six matches, taking into account all tournaments, having won twice during this period with three draws.

Also, Internacional won a victory over Colo Colo, which allowed them to go to the 1/4 finals of the South American Cup.

As for the championship, that club drew their last two games, with Atlético Paranaense (0:0), as well as Sa Paulo (3:3).

Palmeiras has only won recently, against weaker opponents it showed a weak result.

And Internacional is very uncompromising in this championship on the road, and in past meetings they showed a good level of play.

Our prediction for this match is the victory of Internacional with a handicap (+1).