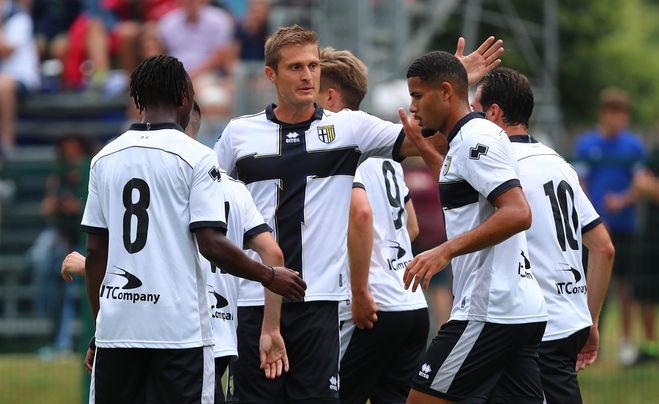 Parma will play at home with Bari in the 1st round of the Italian second division championship. The match will take place on August 12, starting at 18:45 GMT.

This team was almost relegated from Serie B last season. Parma was close to the relegation zone.

The new season for the team should be more productive. The club will try to return to Serie A.

The team also made it to the 1/16 finals of the Italian Cup. On the road, Parma left no chance for Salernitana (2:0.

Matches with Bari are not easy for the team. Of the last five fights, they got two wins and two losses.

Bari also had a successful start to the official season. Moreover, the victory in the Cup of the country over “Verona” came out very impressive (4:1).

Football player playing for the club – Walid Cheddira can be the opening of the championship. The striker scored a hat-trick in the cup meeting.

Before, as you know, Bari also went through Padova (3:0). And the brilliant football player of Cheddira made a double.

In this match, Bari will probably act as the second number. Meanwhile, the team will have its chances in attack.

Parma will try to start the season with a win, and will also aim to return to Serie A by the end of the season.

Bari looked great in cup matches. Both teams have in their compositions good attacking performers.