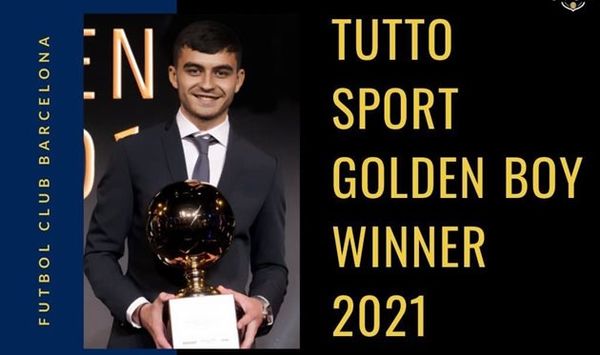 Barcelona Pedri midfielder did not feel competition in the battle for the title of the best young European player.

Of the 40 voting authoritative journalists from all over the world, 24 put it in the first place, nine more – on the second and three – on the third.

The jury awarded Pedri 318 points, and “Silver winner” Juda Bellingham – 119th. Based in 199 points has not yet been for the 18 years of the title.

Last year, the victory in this nomination won Erling Holland, who scored 302 bala.

The prize will be handed to the Spaniard on December 15 in Turin. 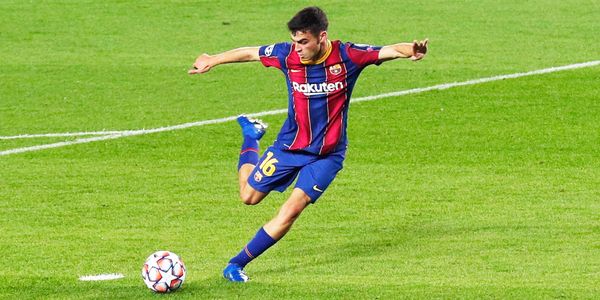