Pochettino announced his imminent resignation as head coach of PSG 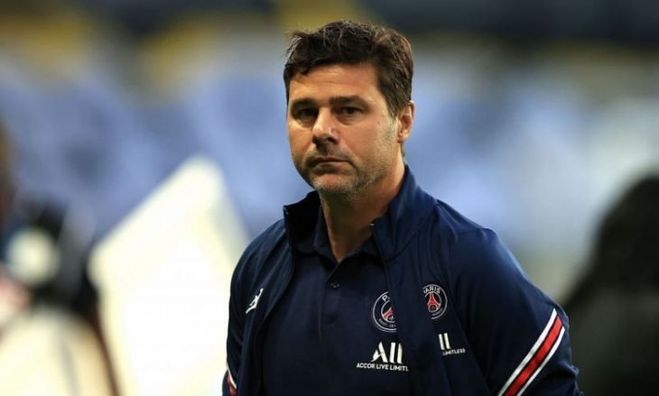 PSG on its official website announced the dismissal of the Argentine specialist Mauricio Pochettino from the position of head coach of the team.

The Argentine coach and his team joined the club in January 2021. A former captain of the Rouge & Bleus, Pochettino took charge of 84 competitive games.

Under his tenure, Paris Saint-Germain won the 2020 Trophée des Champions and the 2020/21 Coupe de France, as well as the club’s historic 10th Ligue 1 title last April.

The club thanks Mauricio Pochettino and his staff for their work and wishes all the best for the future.

As you know, the new head coach of PSG will be Christophe Galtier, who worked at Nice last season.