Poland defeated Sweden to qualify for the World Cup 2022 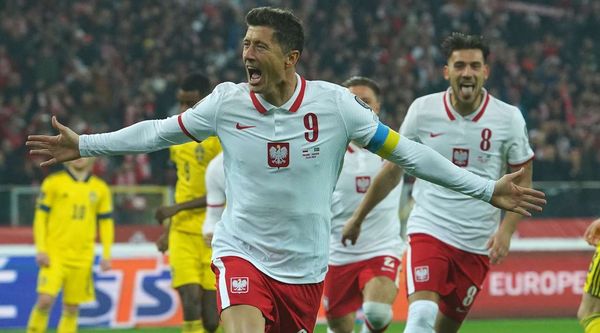 In the evening of March 29, the final match of the World Cup qualifying between Poland and Sweden took place. 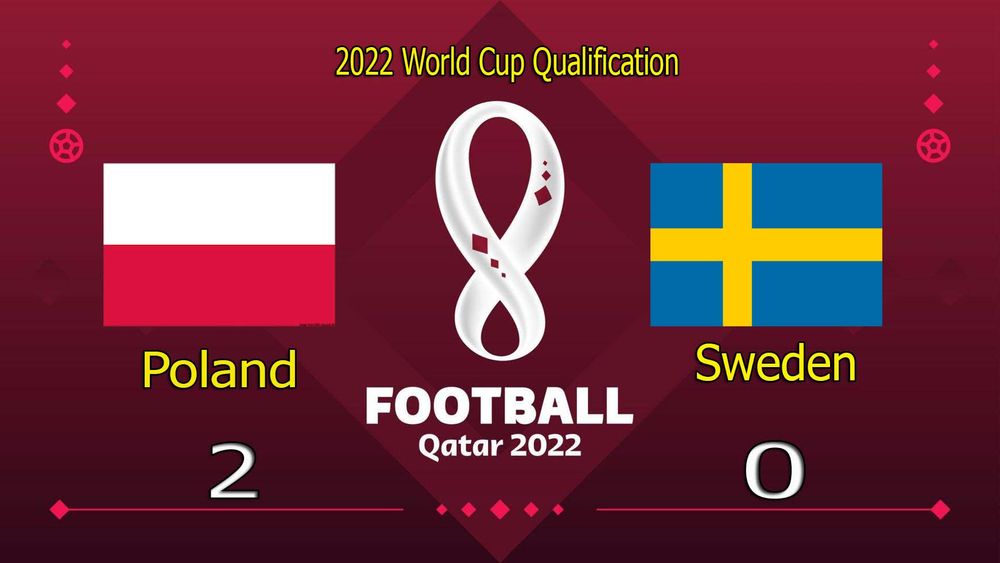 Both teams were looking to knock out a World Cup ticket in this game. The odds in this match were absolutely equal.

In the first half Sweden started to play very well, the first moment created striker Isak, tried from close range, and then Wojciech Szczęsny phenomenally stopped Emil Forsberg, not allowing him to finish the attack.

In the second half, the Poles made a substitution with Grzegorz Krychowiak, and it took only a few minutes before the substitute was in the spotlight. Jesper Karlström unluckily brought down Krychowiak in the box, leaving Italian referee Daniele Orsato no option but to point to a penalty. Lewandowski confidently converted it to open the scoring. 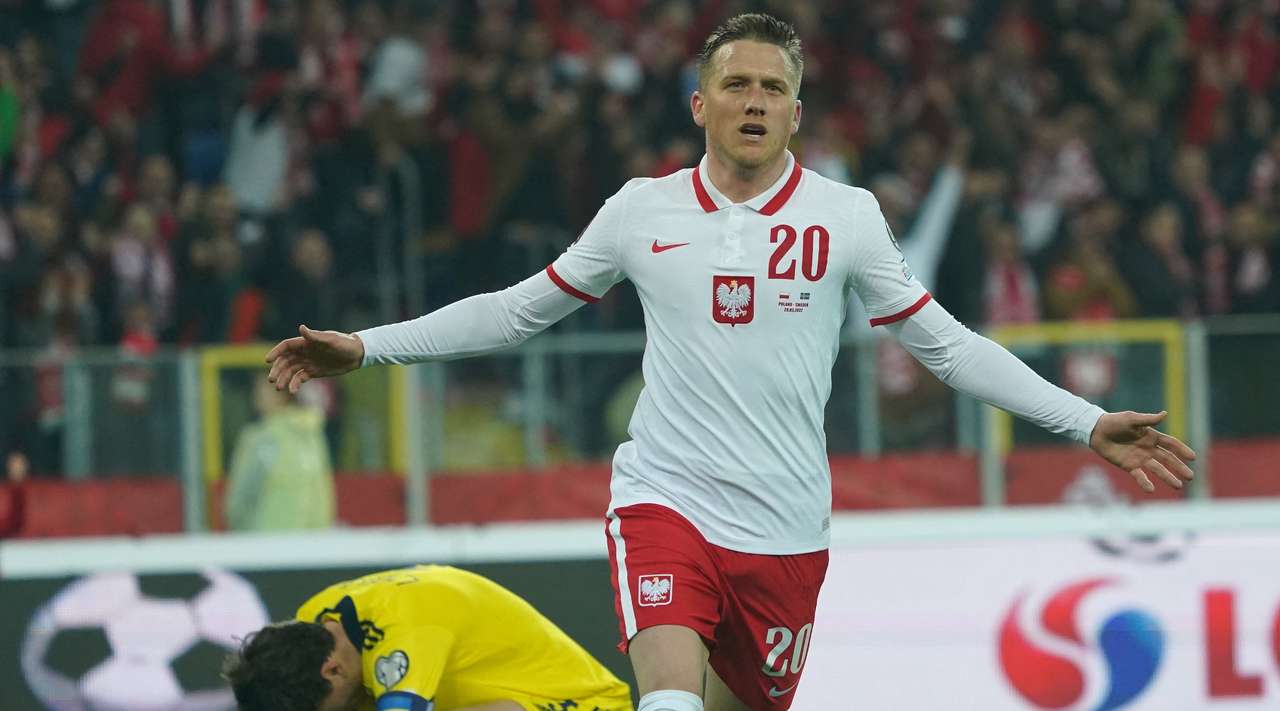 Next, the Swedish coach also decided to freshen up the game, and substituted some players Anthony Elang and Mattias Svanberg. Hoping to find a moment and score a goal, but unfortunately the Poles managed to score a goal that left the national team in the World Cup. Zielinski took advantage of a mistake by the defenders and hit Olsen to make it 2-0.

As a result, Poland will go to Qatar for the 2022 World Cup, while the Swedes failed to qualify for the tournament.