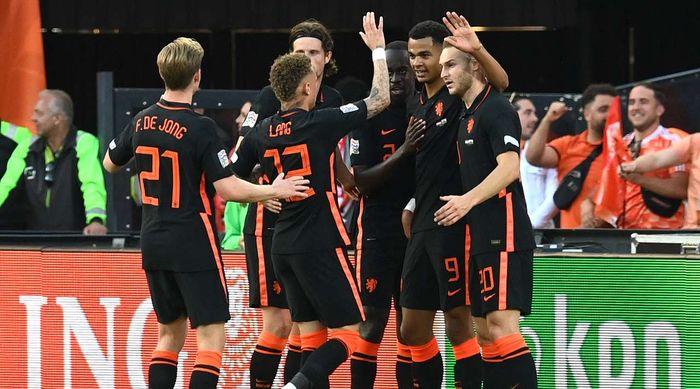 Poland will play at home with the Netherlands in the 5th round of the group stage of the League of Nations. The match will take place on September 22, starting at 18:45 GMT.

Poland can only hope to survive in the UEFA Nations League A and can achieve this by winning here. The Poles are not conducting the current League of Nations in the best way. Based on the results of 4 rounds, the team takes 3rd place in its quartet.

With top player Robert Lewandowski playing to his fullest for club side Barcelona, ​​the team hopes his star player can replicate that form in the Poland jersey to lead his nation to safety here in Warsaw after he missed the return against the Netherlands (2-2), in which Poland missed a two-goal lead.

Poland’s home form at this tournament was less than impressive, with just two wins in seven games since the first draw. One of those victories came against the lowest ranked team they faced, Bosnia, who finished 57th. 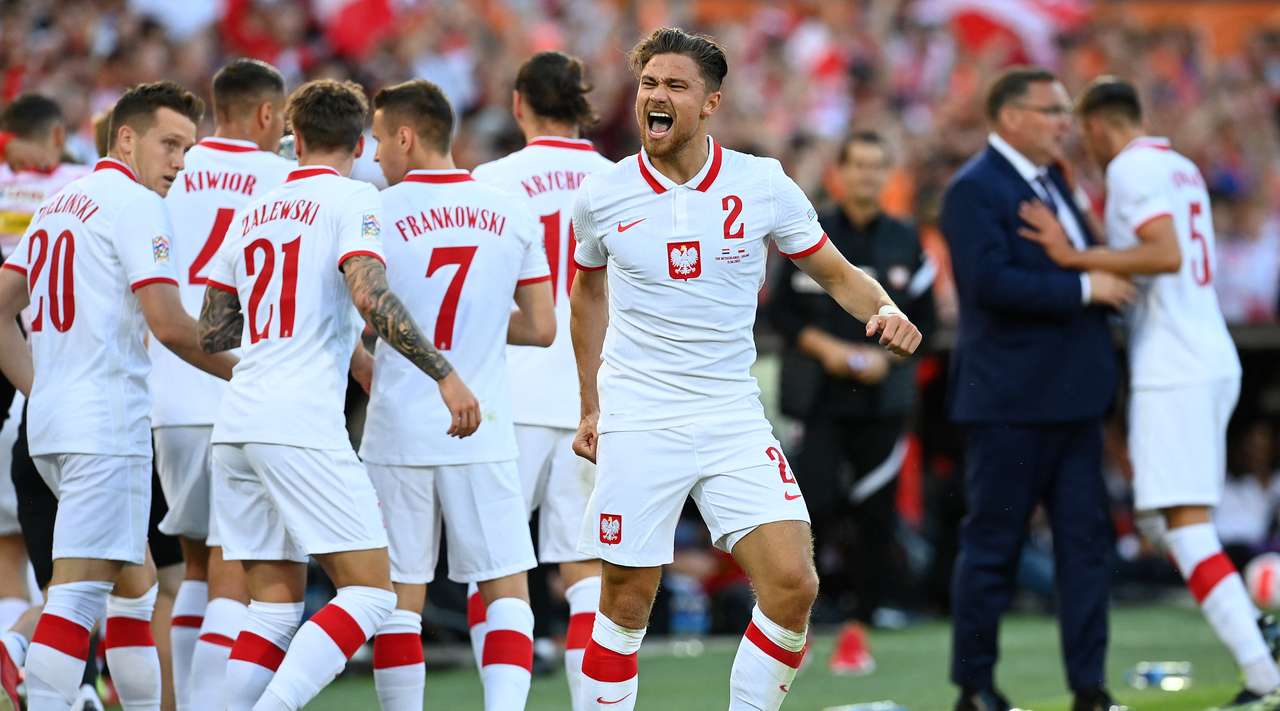 After an unbeaten start to this campaign, the Netherlands are on the verge of reaching the final for the second time and know that a win here, combined with a Belgian failure, will cement that result.

Despite Louis van Gaal’s earlier description of the competition as “crazy”, the Netherlands have taken UEFA seriously, losing only one of their last ten UEFA group stage games, including three consecutive victories in UEFA’s newest international competition.

They are now unbeaten in 13 international matches, their best record since a 17-game streak in 2012-13. The national team must go to Warsaw with full confidence. Expecting them to fight to the bitter end to maintain this unbeaten streak.

Lewandowski is already in double digits after just eight appearances for Barcelona and is now looking to get his first victory over the Netherlands after two previous 1-2 defeats.

As for the Netherlands, Memphis Depay didn’t convert a potentially winning penalty backwards, but scored three goals in the same number of matches this year.

In 18 head-to-head meetings between the two teams, the Netherlands have a clear advantage. They have won eight games, lost three and drawn seven.

The two countries last faced each other earlier this year and the game ended in a (2-2) draw.

It is difficult to look beyond one name for Poland, as it has been in the last few years. Robert Lewandowski has taken his incredible form from Bayern Munich to Barcelona and the 34-year-old will become a key player in his country.

On the other hand, there are many international stars in the Netherlands. There may be some concerns about the form of Virgil van Dijk and Matthijs de Ligt ahead of the international break.

Prediction for this match: Netherlands win.