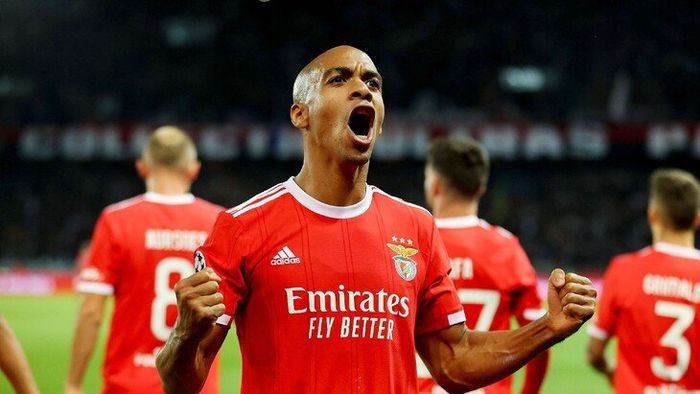 In the central match of the 10th round of the Portuguese championship at the Dragau Stadium on October 21, a meeting between Porto and Benfica will take place. Start at 20:15 GMT.

Due to one defeat, Porto is now 3 points behind the leader. Otherwise, the team is almost not inferior – 22 scored and 6 conceded. Number of wins – 7 in 9 games.

In addition to successful performances in the championship, Porto shows good results in the Champions League. In total, the hosts have won 5 matches in a row.

In October, Porto beat Bayer Leverkusen twice in the Champions League, (2-0) and (3-0). In the championship, the team defeated Braga (4-1) and defeated Portimonense (2-0). 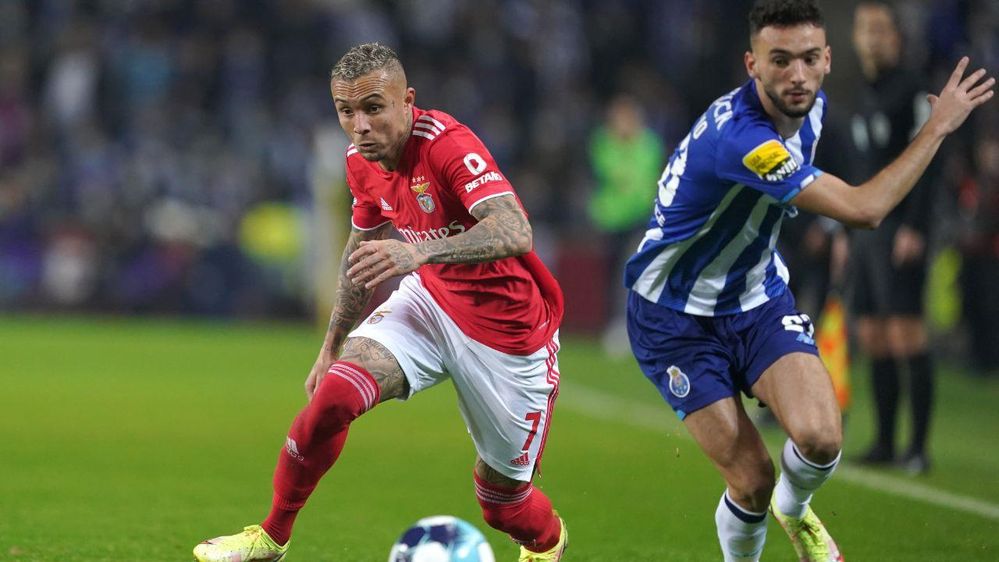 Benfica has 8 wins and a draw in 9 rounds of the Portuguese championship. The team leads the table with a difference of +18 (23-5).

The guests were able to play PSG twice, draw at home and away (1-1) in the Champions League. In the championship, the guests won Guimarães (5-0) and Rio Ave (4-2).

As you know, the team playing away scores very little. Only 5 goals out of 23 fall on away statistics.

In 41 face-to-face meetings between the two teams, Porto has a clear advantage, having won 21 games.

Benfica won 10 games and the other 10 ended in a draw. The last meeting of the two teams was a victory (1-0) for Porto in the championship.

In this match for Porto, this game is not only fundamental, but also decisive for the whole season.

Moreover, a defeat can deprive the chances of winning first place in the entire championship. Most likely, due to the support of the stands and full dedication, Porto will be able to snatch victory.

Prediction for this match: Porto win.

There will be many scoring chances in this match, but also a high conversion rate. In addition, there are enough performers who are able to create and implement moments.

Prediction for this match: over 2.5 goals.