Portugal defeated North Macedonia to qualify for the World Cup 2022 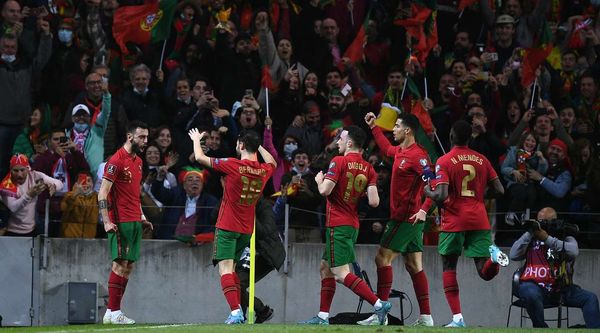 There was a match between Portugal and Macedonia in the qualifying for the 2022 World Cup. The match took place on March 29 in Porto. 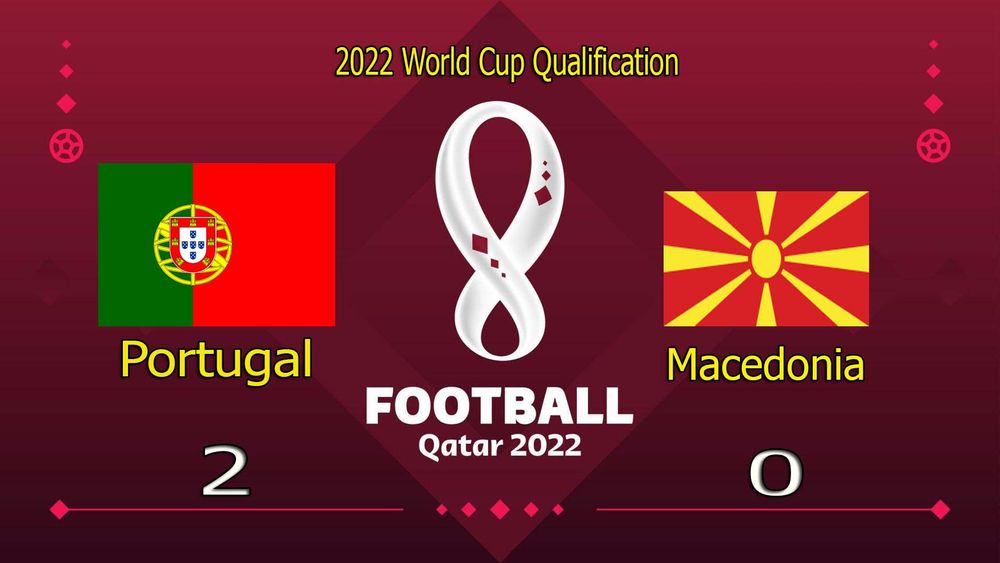 Portugal confidently made the first playoff match and was the clear favorite in this match, but Macedonia unexpectedly defeated Italy. So we could expect anything.

The hosts started the first half dominating, Diogo Jota had a great opportunity to open the scoring when Fernandes gave a corner and sent it towards the goal, but the ball flew just above the crossbar. The Portuguese still managed to score when Ronaldo sent a beautiful pass to Bruno Fernandes, who hit the ball precisely into the left corner. 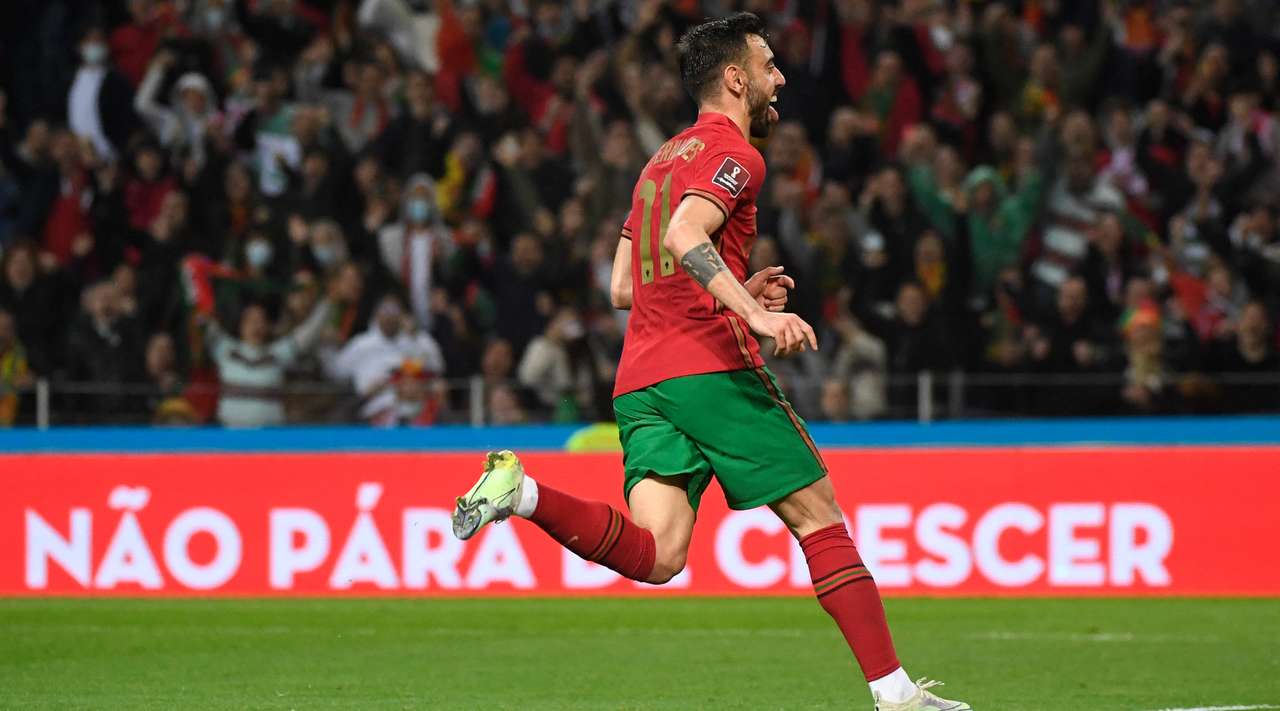 In the second half, Macedonia came out in the mood to score and it was obvious. But the resilient Portuguese defence, led by the experienced Pepe, stood firm and dealt with everything that came its way.

The guests were very much involved in the attack, which led to big mistakes in the defense, which led to the second goal for Portugal. In the 65th minute, Fernandes scored a great volley into the goal to make the score 2-0, which means that Portugal goes to the World Cup 2022.