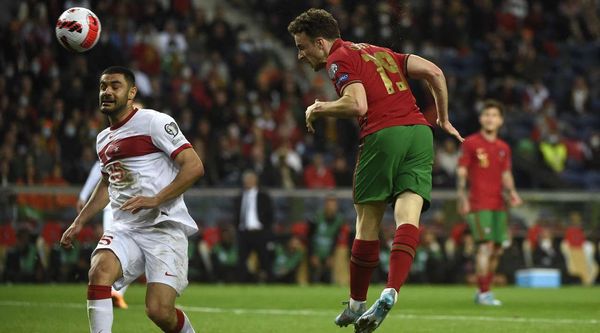 On March 24, the match between the two national teams of Portugal and Turkey in the semifinals of the 2022 World Cup semifinals took place at the Porto stadium. 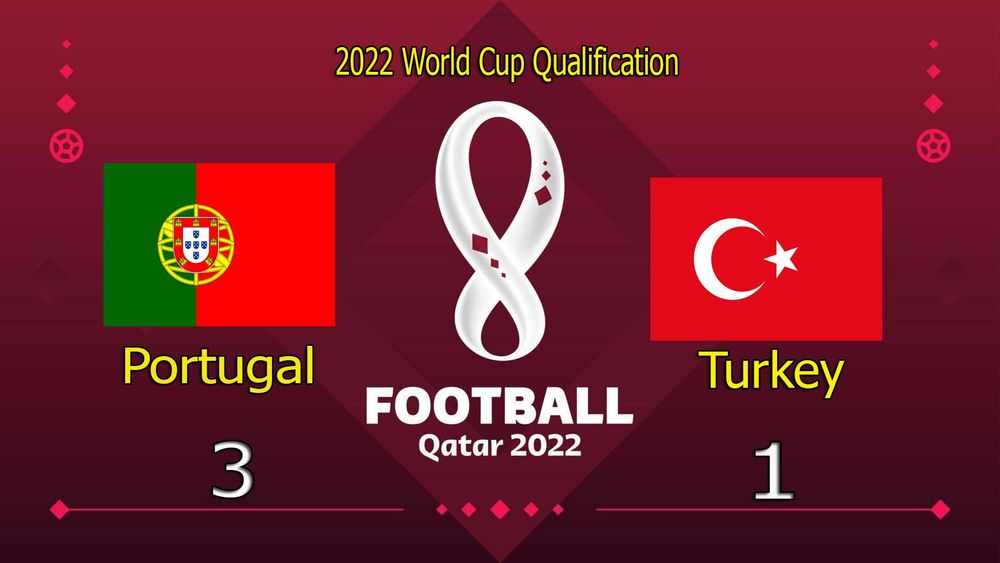 The match began on a beautiful evening in a packed stadium.

From the first minute Portugal started to play actively and on the 15th minute the hosts scored a goal. When Bernardo Silva’s left-footed shot hit the post, and then into the legs of Otavio, who with a powerful side-kick from close range hammered the ball into the net.

Next, the Turks responded to the missed ball and began to respond with attacks. Cengiz Under and Orkun Kökçu were the closest to scoring, but they couldn’t beat Porto FC goalkeeper Diogo Costa’s young hands.

This was the signal for the hosts and they doubled the advantage on 42 minutes. Otavio, who scored, became the provider, delivering the ball into the area, where Diogo Jota headed it in. 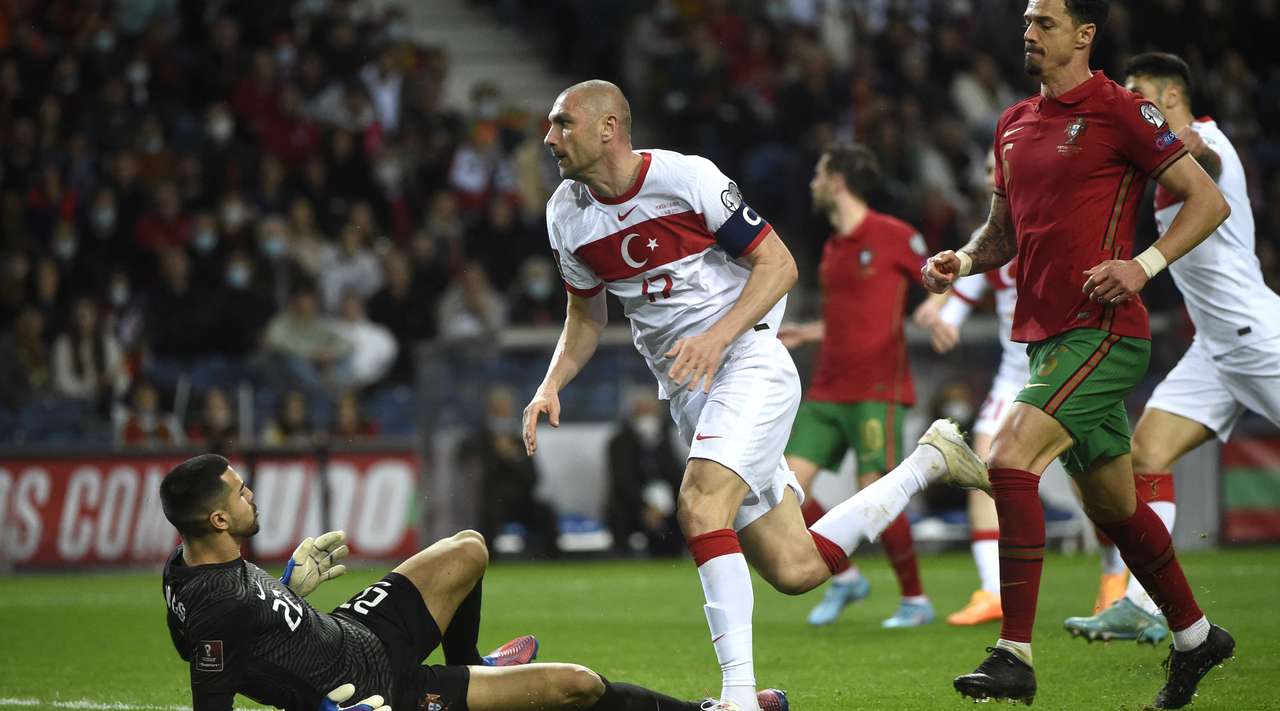 In the second half, Diego Jota continued to attack but could not score his third goal. The player made a mistake on a great point-blank shot and sent the ball over the crossbar. Turkey, who didn’t seem to have any chances surprised everyone and scored a goal. Burak Yılmaz got a pass from Unders and shot past Costa to create a nervy final 30 minutes.

Drama played out in the 83rd minute when Turkey was awarded a penalty kick after a VAR check, but Yılmaz painfully shot over the crossbar from 12 yards out. Portugal then scored in the 90+4th minute, with Mateus Nunes scoring a killer goal in, sealing Turkey’s fate and sending Portugal into the playoff final.