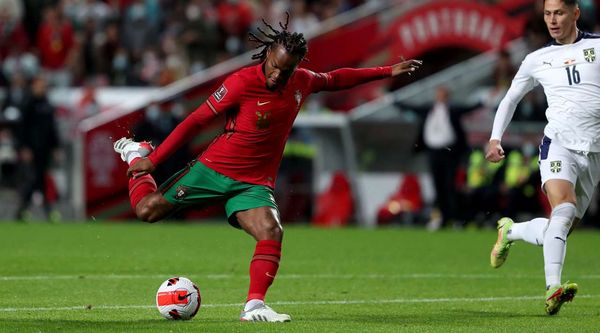 The national team of Portugal will play on its field against Turkey in the qualifying match World Cup 2022.The meeting will be held on March 24, beginning at 19:45 GMT. 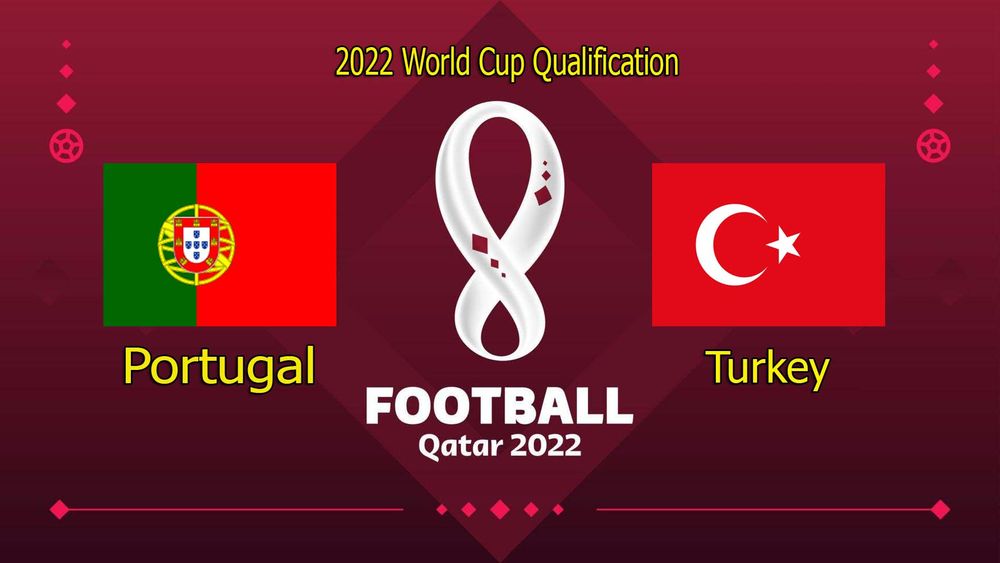 Prediction for the match Portugal – Turkey

Portugal did not have the best Euro 2020. The team lost in the 1/8 playoffs to Belgium (0-1) and dropped out of the tournament.

In qualifying for the World Cup, the team had to play together with Serbia, Ireland, Luxembourg and Azerbaijan, where they were considered the clear favorites.

However, the meetings with Ireland and Serbia were a failure in which the team scored only one point.

After an away game against the Irish, which ended in a 0-0 draw, Portugal unexpectedly lost on home soil to the Serbs (1-2), and ended up in second place, 3 points behind first-place Serbia.

The Portuguese will play their strongest squad in the upcoming match. 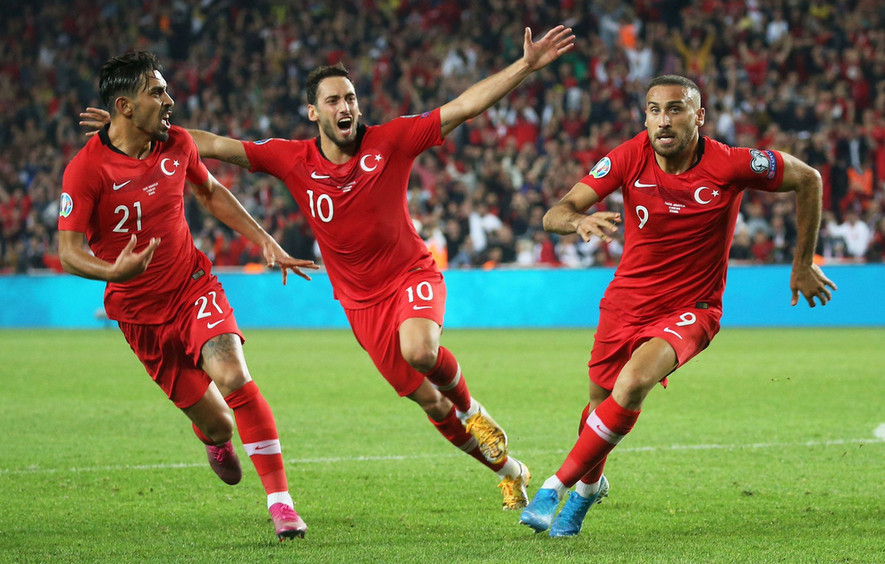 The Turkish national team failed Euro 2020, the national team lost all 3 matches, although they counted on getting at least 3rd place.

The national team was to play the Netherlands, Montenegro, Norway, Latvia and Gibraltar in the group stage of the World Cup qualifying.

Turkey had to fight to the last with the Netherlands for first place in the group, but ended up staying second. That said, the national team made it to the playoffs three points ahead of Norway.

Turkey had necessarily scored at least one goal in the previous eight matches.

Turkey has a very good squad, but when they play the top teams, the game turns out bad. A strong Portuguese squad is able to beat Turkey on their field with a difference of at least two goals.

Our prediction for the match is that there will not be a sensation and Portugal will score 2.5 or more goals in this match.

You can also bet that Portugal will win this match with a difference of 2 goals.