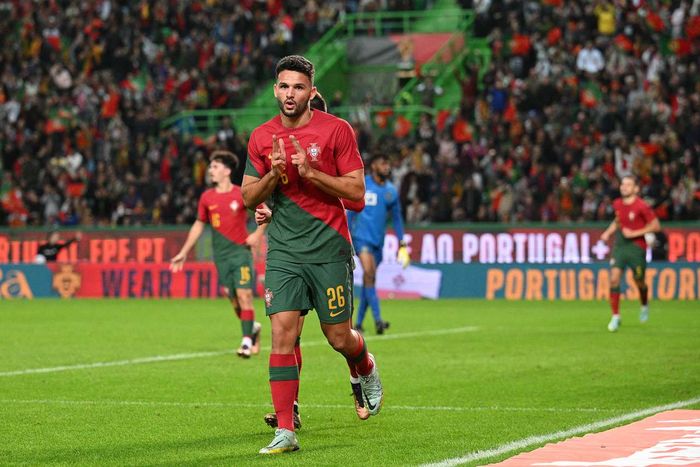 The Portuguese national team will play against the team of Ghana in the first round of the group stage of the World Cup in Qatar. The match will take place on November 24, starting at 16:00 GMT.

The Portuguese national team failed in their qualifying group for the World Cup. The team fought for a ticket to the World Cup with Serbia, Ireland, Luxembourg and Azerbaijan.

In such a group, the Portuguese were definitely the favorites, but despite all the forecasts, they could not beat the competition from Serbia, losing the first line in the group to the opponent.

Second place obliged Portugal to fight in the playoffs, where Turkey became the first opponent.

That match was a (3-1) win, the last match was against North Macedonia. In this meeting, the Portuguese won (2-0), which allowed them to qualify for the World Cup. 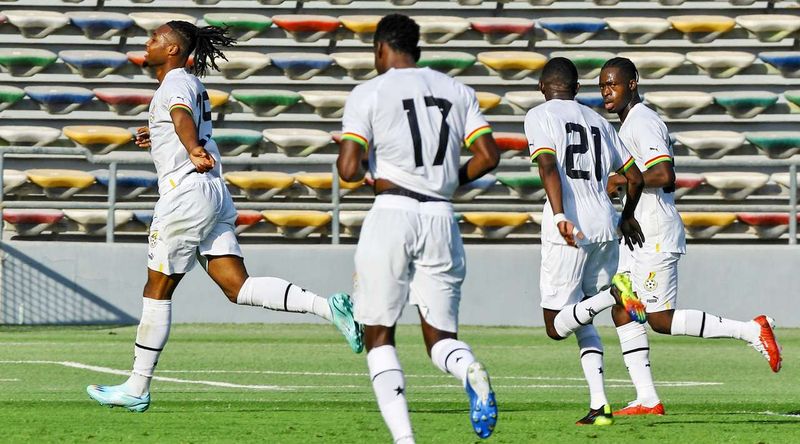 Team Ghana in qualifying for the World Cup was in the same group with South Africa, Ethiopia and Zimbabwe. The team was the leader of their group, but in the end, with great difficulty, they got a ticket to the playoffs, ahead of South Africa only due to additional indicators.

In the playoffs, the team received the Nigerian national team, in the confrontation with which they were not considered favorites. Both fights ended in draws, but due to an away goal, the Ghana national team got a ticket to Qatar.

At the African Cup of Nations, Ghana were considered one of the main contenders for victory, but in the end they failed resoundingly.

In the group with Morocco, Gabon and the Comoros, the Ghana team managed to score only one point, with which they finished on the last line in the group.

Portugal are hoping Cristiano Ronaldo, the world’s top goalscorer, can put his club drama behind him as the player aims to become the only player to ever score in five different World Cup tournaments.

Ghanaian influencer Jordan Ayew is looking to be their lucky charm after losing only once in 14 scoring matches for his country.

Portugal have an impressive run against Ghana and the team won the only match that was played between the two teams.

The previous meeting between the two teams took place at the 2014 World Cup and brought Portugal a (2-1) victory, with Cristiano Ronaldo scoring the winning goal.

Portugal are clear contenders for the group win, but with the likes of Ghana, Uruguay and South Korea, no easy points should be expected.

In such a situation, Portugal is unlikely to have problems with the concentration and underestimation of the opponent, the Portuguese need three points in the first round.

Ghana is seriously inferior in class and has recently had problems with the quality of football.

Prediction for this match: Teams to score in both halves.