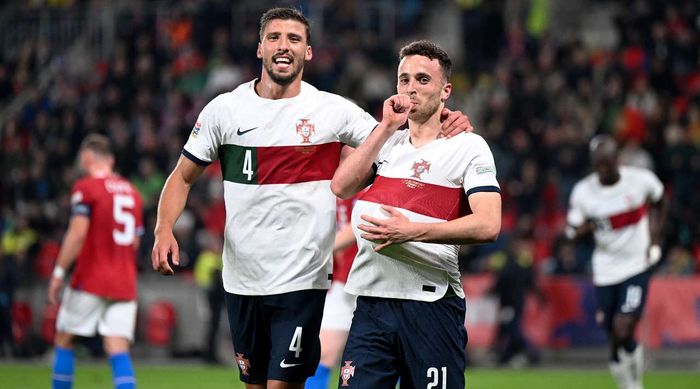 Portugal will play at home against Spain in the 6th round of the League of Nations. The match will take place on September 27, beginning at 18:45 GMT.

This derby will determine the winner of Group A2 of the UEFA Nations League. Portugal needs only one point, while Spain needs all three.

Diogo Dalot’s brace helped Portugal beat the Czech Republic (4-0) in the last round. The national team takes first place with 10 points, having managed to score 11 times and concede only 2 goals.

Portugal have only lost once at home in the history of the competition, which should give some confidence. The hosts have scored the first goal in their last seven home matches.

At the start of the draw, Portugal lost points precisely with the current rival of the Spanish national team. In that match, the teams exchanged goals and ended in a (1-1) draw. 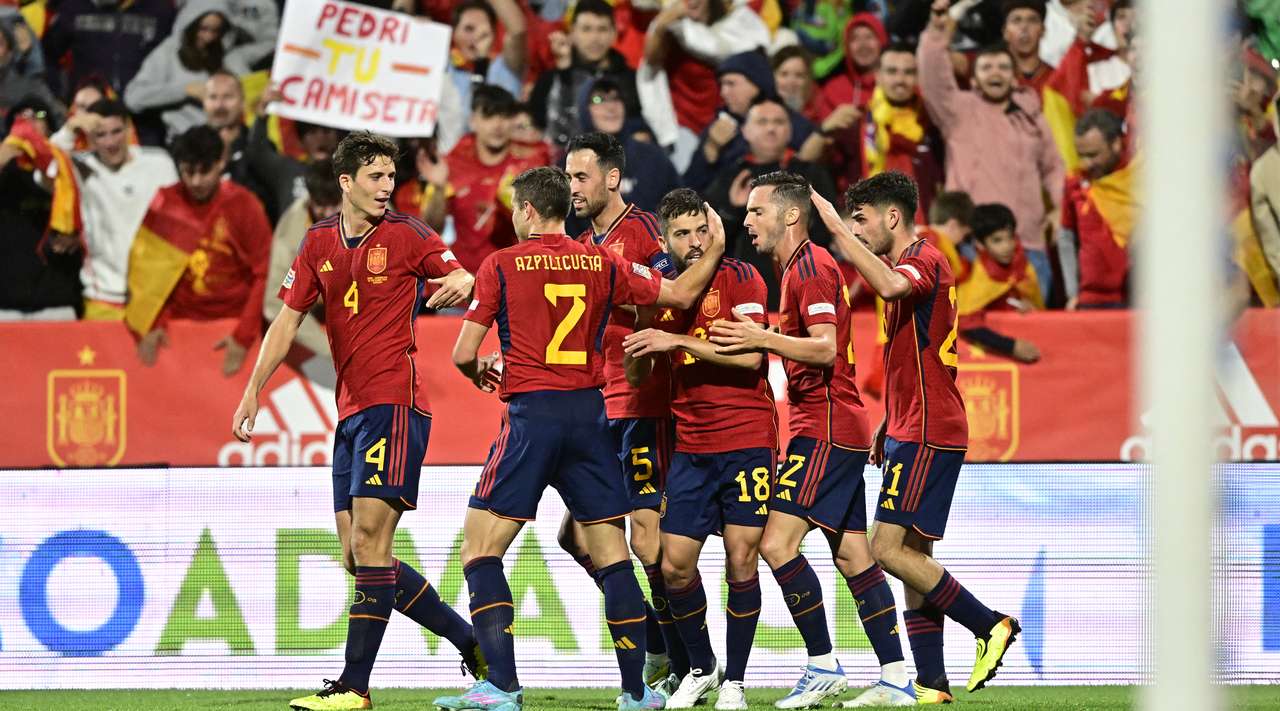 The Spaniards showed the results a little worse than their current rival and settled in second place in the group with 8 points. This team scored 7 times and conceded 5 times.

The (1-2) loss to Switzerland was Spain’s second home loss since 2003, which saw the last finalists of the Nations League campaign drop top of the group.

A win is needed here anyway, but Spain need better defenses as Sbonaya have conceded all but one of their eight away matches, the only match coming on their last away trip.

However, since a win is important, they will need to focus just as much on attack, given that it was on their last trip to Portugal.

Spain’s resurgence may need the help of Ferran Torres, who scored a hat-trick in the victory over Germany and led Spain to victory in each of the ten scoring matches.

Spain have an excellent record against Portugal and have won 17 of the 39 matches played between the two teams.

Portugal have won only six victories against Spain and will need to improve their record in this match.

The previous meeting of the two rivals took place in June of this year and ended in a draw (1-1).

Spain in this match only needs a victory, and in order to succeed, you need to try very hard. Since Portugal has at its disposal an impressive squad. It is enough for the hosts not to give the opponent 3 points to reach the playoffs of the League of Nations.

Spain dominated Switzerland in the last match, but they were brought down by errors, which led to a defeat. Cristiano Ronaldo has been impressive against the Czech Republic and will look to score a goal this week.

Prediction for this match: Portugal win.