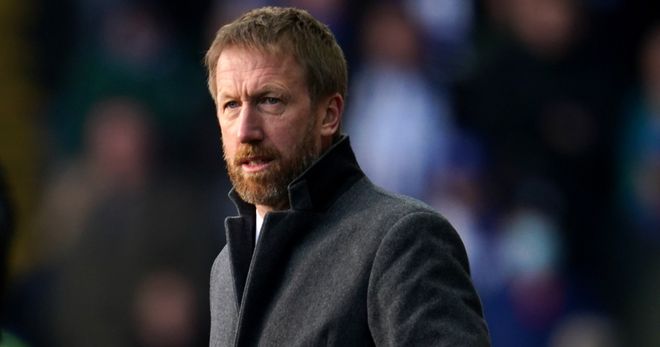 New Chelsea manager Graham Potter has penned a farewell letter to the fans of his former club Brighton & Hove Albion, asking for forgiveness for his abrupt departure and hoping they understood his reasons.

Potter famously took over as head coach of Chelsea London on Thursday, just over 24 hours after the club sacked Thomas Tuchel.

As you know, Tuchel’s last match was in the Champions League, against Dinamo Zagreb, where the English team lost with a score (0-1).

Having built a reputation as a manager who can greatly improve his players, English manager Potter led Brighton to their best ever top flight finish last season when the club finished ninth in the 2021/22 Premier League.

“For some I recognise that the change that comes so suddenly in football can be hard to accept. I may not be able to persuade you all to forgive my departure – but I would at least like to take the chance to say thank you,” Potter wrote.

As you know, for the English specialist, the last match as a Brighton coach was a victory over Leicester City with a score (5:2). As a result, the team climbed to fourth place in the table.

“I didn’t know at the time that this would be the end, but now, looking back, we played so well. There was so much positivity at the club,” Potter added.

“The last few days have been an unexpected whirlwind. Leaving the training ground the last time was an agonizing moment.

Chelsea will play the first match under the new coach in the group stage of the Champions League against the Austrian team Salzburg.