Prediction for the match Belgium – Poland: League of Nations 2022|23

The Belgian national team will play at home against the Polish national team in the 2nd round of the League of Nations. The match will take place on June 8, starting at 18:45 GMT. 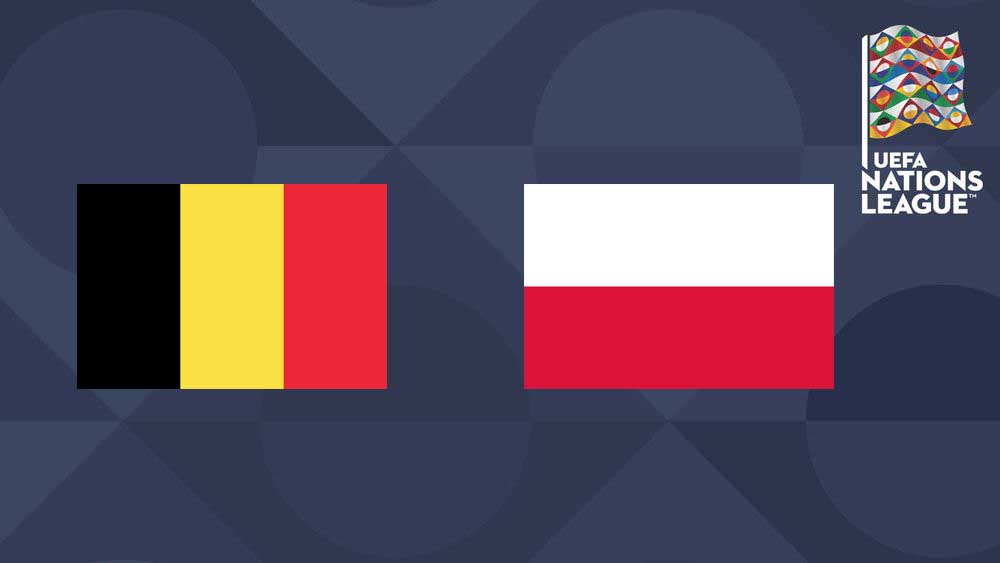 Prediction for the match Belgium – Poland

In the opening round of the group stage of the League of Nations, the Belgian team unexpectedly lost with a big score to the Netherlands (1-4). The only goal was scored by Michy Batshuayi in the 93rd minute.

The last time Belgium conceded more than 3 goals was against Switzerland (2:5) in the Nations League in 2018.

Belgium has a very strong squad, but the results in the Nations League, the team is not the best. They lost in 3 previous matches: the team was weaker than France (2:3), Italy (1:2) and the Netherlands (1:4).

For this match, the Belgian team will fit in the optimal composition. 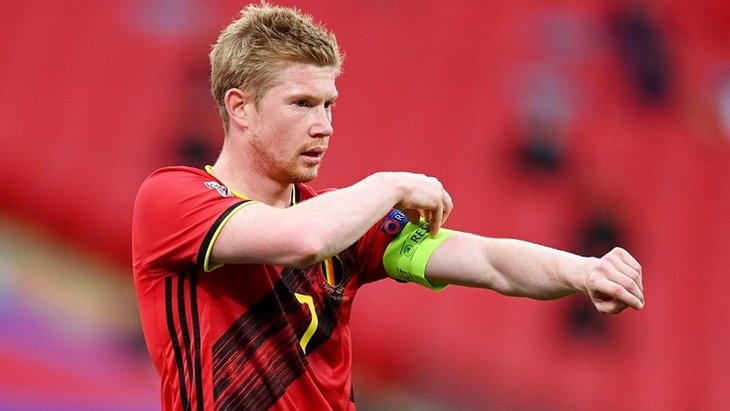 The Polish national team in the first round of the group round won a strong-willed victory over the Wales team (2:1) in Wroclaw, the winners scored Jakub Kaminsky in the 72nd minute and Karol Swiderski in the 85th in the second half.

Poland won 5 of the last 6 official matches, and the only defeat the team suffered from Hungary (1:2) in the World Cup qualifier.

Belgium in this match will be strong and angry for the last defeat against the Netherlands. But Poland is also very motivated to win and will be able to extend its goal streak in this match, so the goals of both teams will not remain dry.

Our prediction for this match, Both teams to score in 1.95. You can also consider the option for the victory of Belgium win 1.60.