Prediction for the match England – Italy: League of Nations 2022|23

The England team will host Italy in the Nations League. The meeting of the 3rd round of group 3 of League A will be held on June 11 and will start at 18:45 GMT. 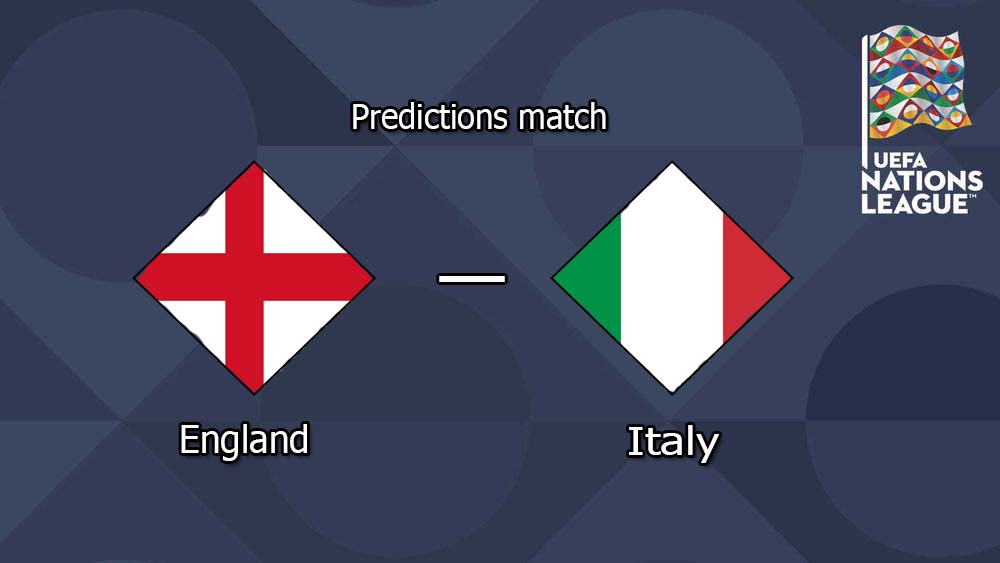 Prediction for the match England – Italy

England have played two matches this season in the Nations League, both of which were not the best. In the first game, the team lost to Hungary (0:1). And in the last game they tied (1-1) with Germany.

England are currently in last 4th place in the group with just one point.

As you know, in the last draws of the League of Nations, the team took third place, leaving behind Belgium and Denmark, overtaking only Iceland – (3 wins, 1 draw, 2 losses, 7-4).

The team also managed to qualify for the World Championship, having managed to take first place in the group. 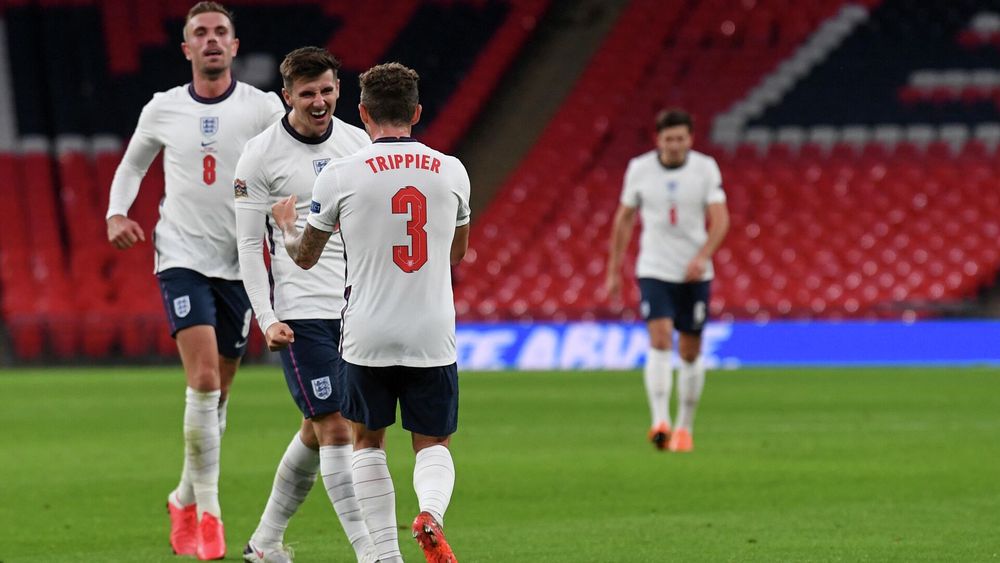 At the moment, Italy is at the top of the table with 4 points.

In the last season of the League of Nations, the national team won the group taking first place, and lost to Spain (1-2) in the semi-finals.

The main disappointment for Italy was the failure to qualify for the 2022 World Cup. The team took second place in the qualifying group, and lost to Macedonia (0-1) in the playoffs.

The Italian team, if they win this match, guarantees a place in the playoffs, and the England team, if they play a draw or lose, they will go down to League B.

These teams have already met in 2021 in the final of Euro 2020. Then the Italian team won after match penalties.

Our prediction for the match is that England will not lose this match. You can also bet on a total under 2.5.