Prediction for the match Hungary – Germany: League of Nations 2022|23

In the third round of the League of Nations A, the Hungarian national team will host the German national team in Budapest. The bout is scheduled for June 11 at 18:45 GMT. 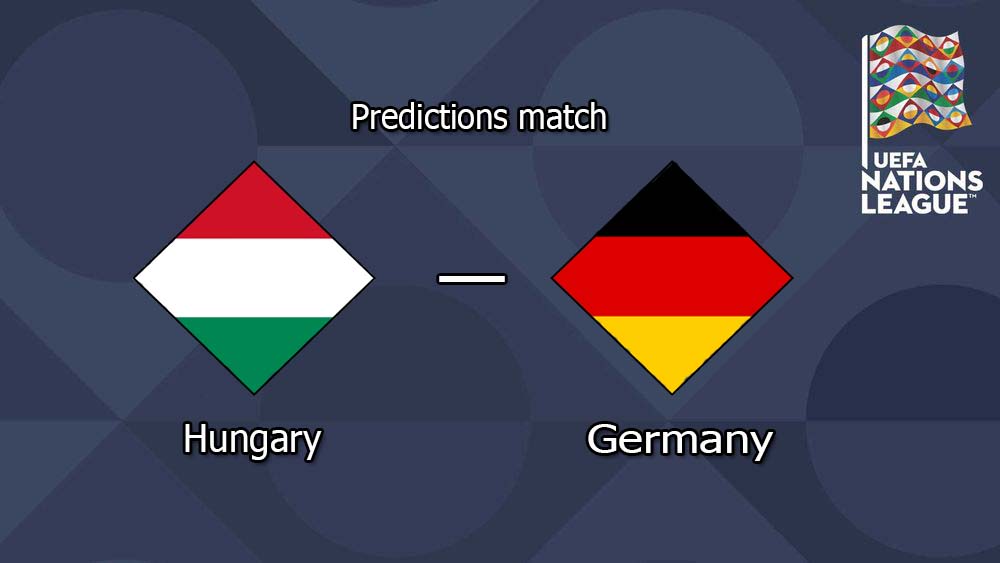 Prediction for the match Hungary – Germany

After two rounds in the Nations League, the Hungarian team managed to win the England team (1-0). The winning goal was scored by Dominik Soboslai. And in the second round they lost to Italy (1-2).

After two rounds, the team is in second place with three points.

In the last edition of the Nations League, the national team finished first in the group with 11 points, which allowed Hungary to play in the top division A.

The team failed to qualify for the 2022 World Cup, as they lacked three points to reach the playoffs. 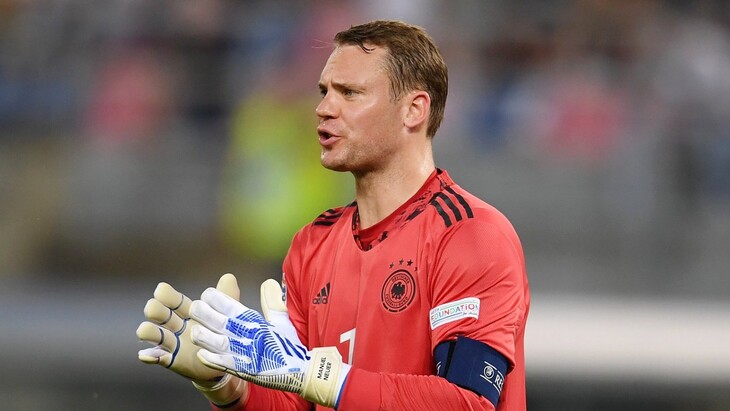 The team is currently in third place with 2 points.

Germany managed to qualify for the 2022 World Cup, finishing first in the qualifying group with 27 points, with 9 wins in 10 rounds.

The German national team has not lost for 11 matches, which is a very good result.

For Hungary, this match will be very difficult, as Germany will play to win after two draws. As you know, these teams met at Euro 2020, and then both teams scored 4 goals for two.

Most likely that Germany will be stronger in this match. our prediction for this match Germany won’t lose and both teams will score.