Prediction for the match Wales – Netherlands: League of Nations 2022|23

The Wales national team will play at home against the Netherlands national team in the 2nd round of the League of Nations. The match will take place on June 8, starting at 18:45 GMT. 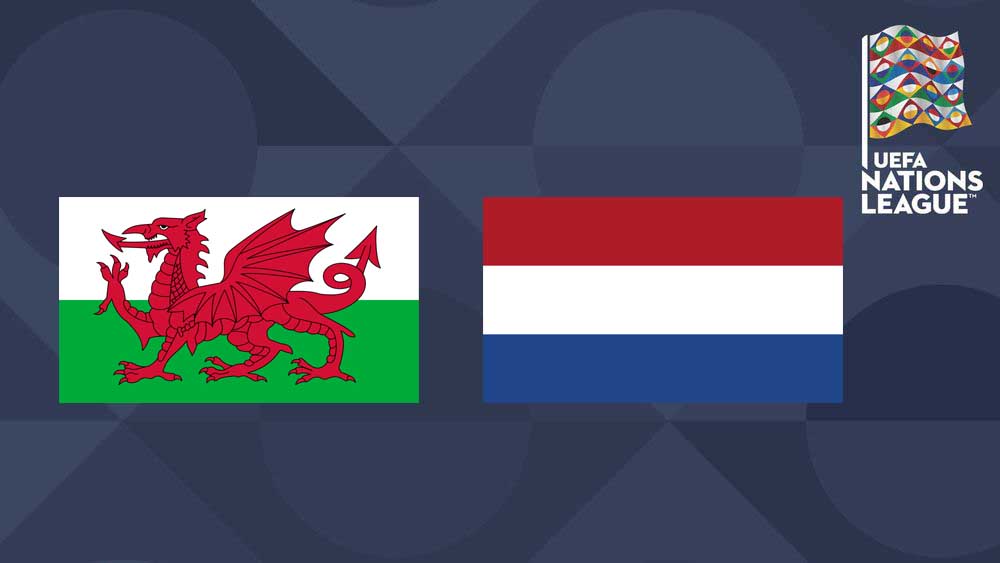 Prediction for the match Wales – Netherlands

The Wales team in the first round of the League of Nations, started with a defeat (1-2) from Poland. The only goal in this match, managed to score

In the qualifying tournament for the World Cup, the team recorded four wins and three draws in eight rounds, which brought 15 points and the second final place in the group.

The main achievement of the national team was the entry to the 2022 World Cup, which will be held in Qatar. Wales managed to win the final match against Ukraine (1-0).

Wales are a strong team, especially when they have Gareth Bale, who can score a lot and give assists. 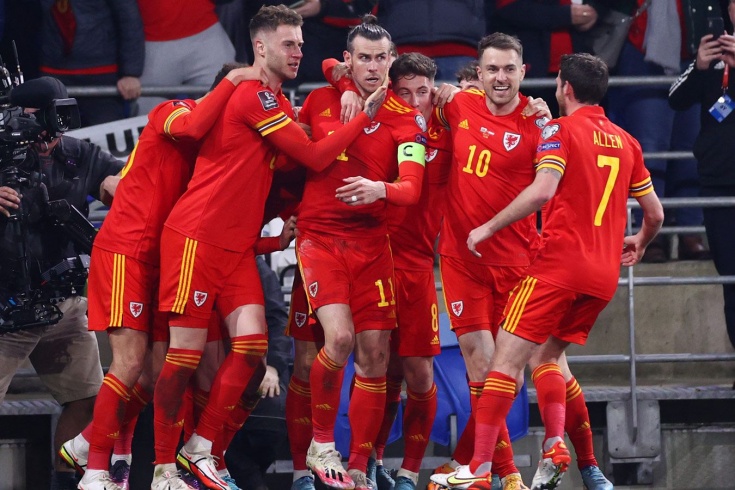 Meanwhile, the Netherlands national team, kicked off the first leg of the Nations League, very well. They managed to crush the Belgian national team with a score (4-1).

Also before the match with Belgium, the national team played a friendly game against the Danish national team, which they won (4-2).

In the qualifying tournament for the World Cup, the Netherlands recorded seven wins and two draws over ten rounds, which eventually brought 23 points and the first position in the standings.

The Netherlands have a lot of good players who can actively score, and the national team has recently gained very good shape.

In this game, the statistics and class of players are on the side of the guests, who showed themselves in the best shape in the first round. In addition, the Wales team will take the field after a tough qualifier for the 2022 World Cup, which will also matter.