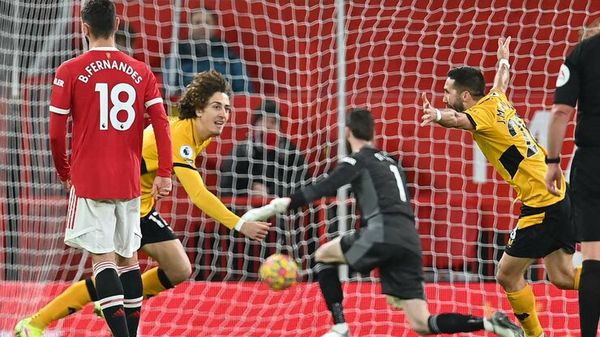 On Monday, January 3, the last match of the 21st round of the English championship took place, between Manchester United and Wolverhampton. 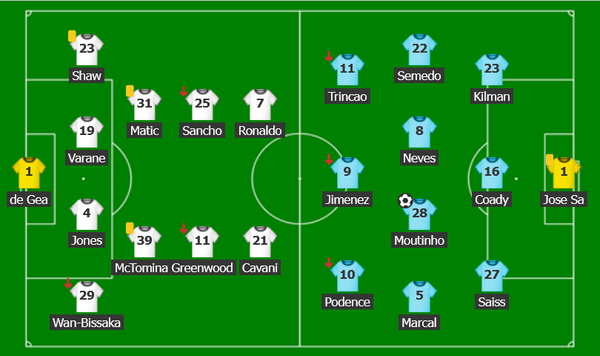 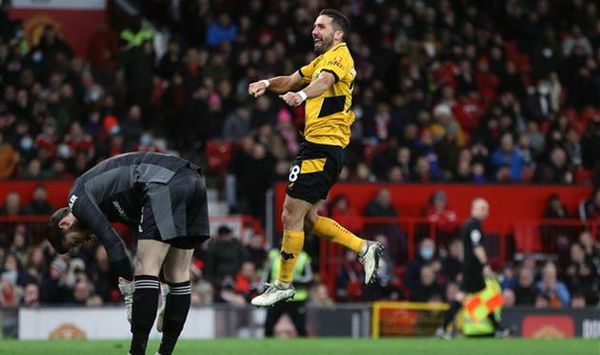 In the second half, Manchester United made a few substitutions and the game improved a little, but that was not for long. And already at the end of the match at 82 minutes, Wolverhampton scores a goal – which turned out to be victorious, the goal was scored by Joao Moutinho.