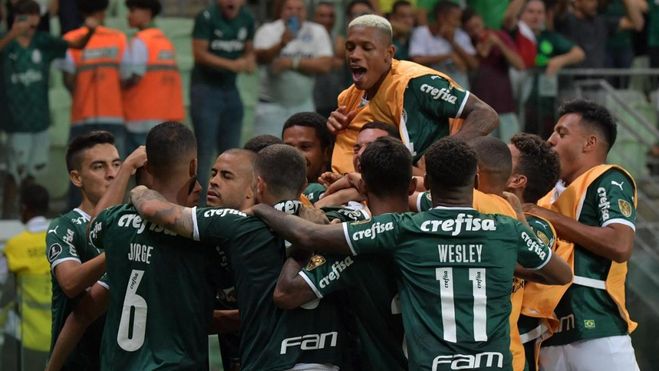 Palmeiras will play away against América Mineiro in the 18th round of the Brazilian championship. The match will take place on July 21, starting at 23:00 GMT.

America Mineiro ranks 17th in the Brazilian Serie A after 17 games played, in which they scored 18 points.

In the last round, the team suffered a home defeat from Red Bull Bragantino (0:3). And before that there was an unsuccessful match against Internacional (0:1).

Last week, as you know, America reached the next round of the Brazilian Cup, winning on aggregate against Botafogo (3:0, 2:0).

In the previous five rounds, America Mineiro had four defeats. And in this segment, she scored only one goal. 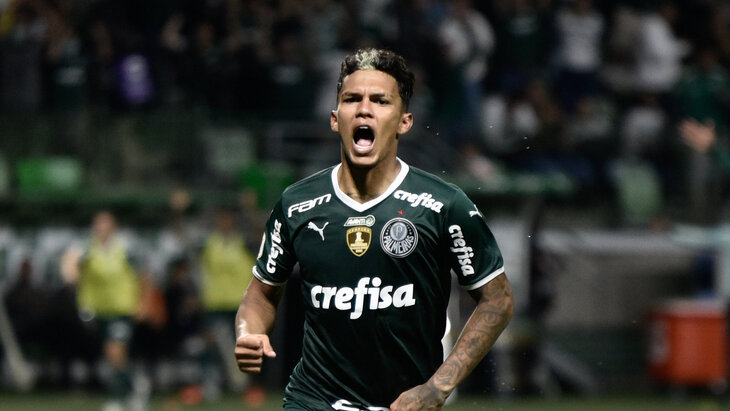 Palmeiras, meanwhile, leads the table with 33 points in 17 matches. The gap from the nearest pursuer is two points.

In the last round of the Brazilian championship, the club won a home victory over Cuiaba (1:0).

Prior to that, Palmeiras flew out of the Brazilian Cup, losing in a penalty shootout to Sao Paulo.

Palmeiras has never lost away from home this season in Serie A (four wins and the same number of draws).

Our prediction for this match is Palmeiras victory + match total under 3.5 at 2.50.