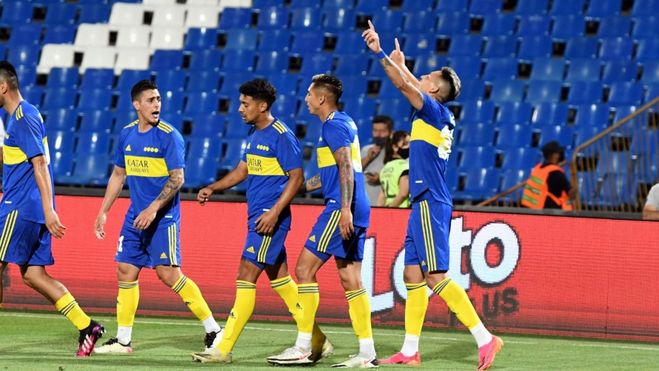 In the 9th round of the Argentine Football Championship, Argentinos Juniors will host Boca Juniors at their arena. The fight will take place on July 20 and will start at 00:30 GMT.

Argentinos Juniors in the current draw of the championship of Argentina shares the first line with three more clubs, having 16 points in the asset.

Over the entire tournament distance, the club was able to get five victories, it finished one match in a draw and suffered two defeats, scored 12 goals, conceded four goals less.

Argentinos Juniors won their last three games of the championship, alternately defeating Tigre at home (2:1), as well as away (3:2) Defens and Justicia and (3:1) Barracas Central in the last round. 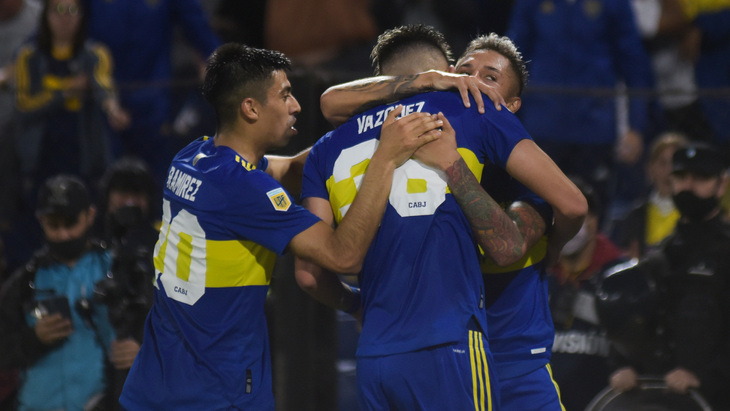 Boca Juniors while this championship of Argentina holds not the best images. After eight rounds, the club is in 12th place with 12 points, four points behind the first line.

In this championship, they have not played a draw yet, having won four matches and lost the same number of meetings, the goal difference is equal – 13:13.

In their last league game, the club beat Talleres Cordoba with a score (1:0) at home. Before that, he lost three fights in a row.

In the last seven head-to-head games of these teams, four matches ended in a draw and three times luck was on the side of Boca Juniors.

Both teams have shown good performance this season and often exchange goals in head-to-head matches. Our prediction for the match both clubs will score in 2.00.