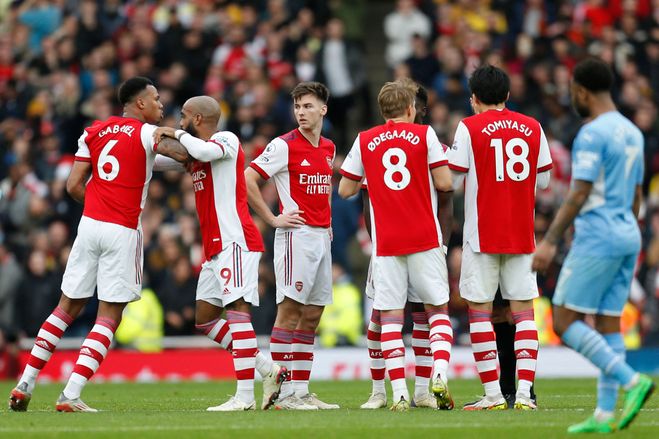 In the American city of Orlando, a friendly match will be held, in which two London teams will play – Arsenal and Chelsea.

The meeting will take place on the night of July 24 and will begin at 00:00 GMT.

Arsenal finished fifth in the Premier League last season. From the fourth position, giving a ticket to the Champions League, he was only two points behind.

The club did not get into the most important European Cup due to the poor ending of the championship. In the last three games, they lost twice – on the road to Newcastle (0:2) and Tottenham (0:3). 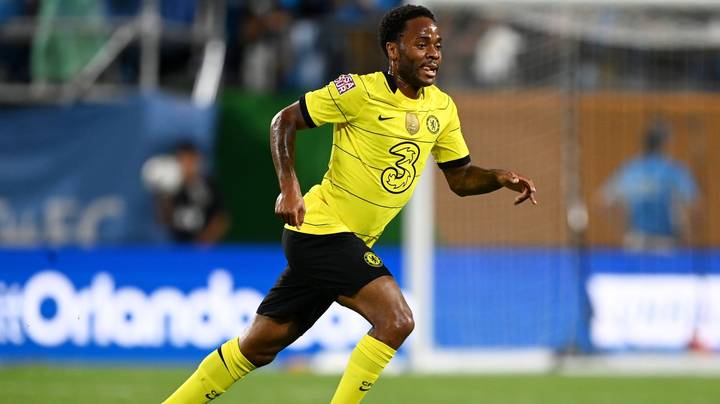 Chelsea finished third last season in the Premier League, but lost a lot to the first two positions. In 38 games, the club scored 74 points.

They also performed well in cup competitions last season. In the Champions League, they reached the quarter-finals, and in the National Cup in the final they lost on penalties to Liverpool.

Chelsea have already played two test matches this summer. First, Tuchel’s squad defeated the Mexican club America with a score (2:1), and then lost on penalties to the Charlotte club, playing in regular time (1:1).

Arsenal in pre-season matches will show good results, as well as performance.

Our prediction for this match is Arsenal win and over 3 goals.