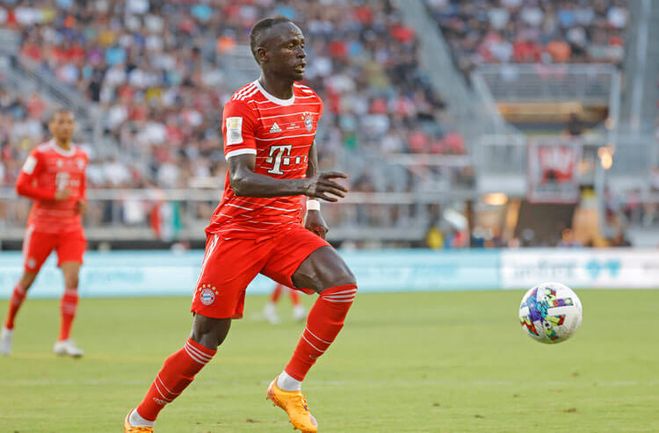 On July 24, in the American city of Green Bay, Bayern Munich will play against Manchester City in a friendly match. The start is at 23:00 GMT.

Bayern won the Bundesliga for the tenth time in a row at the end of last season.

In the off-season, the top scorer of recent seasons, Robert Lewandowski, left Cluj, who moved to Barcelona.

However, as a replacement, the team signed an equally classy striker from Liverpool, Sadio Mane, whom the team has high hopes for.

In preparation for the new season, Bayern have managed to play only one test match against DC United so far, and won with a score (6:2).

Manchester City became champions of England for the second time in a row last season.

But in the Champions League, “the team once again failed to achieve success. The English club stopped at the stage of the 1/2 finals, where, on aggregate, they lost to Real Madrid (4:3 and 1:3).

Man City was marked by a transfer this off-season, striker Erling Haaland moved from Borussia Dortmund to the team, and the departure of Raheem Sterling and Gabriel Jesus can be distinguished from the losses.

Also, the team has held only one sparring so far, beating the Mexican club “America” ​​with a score (2:1) in it.

Both clubs are actively preparing for the new season and also want to achieve great success.

There will be neat football in this match, as well as goals. our prediction for this match both teams will score and total over 3.5 goals for odds of 2.00.