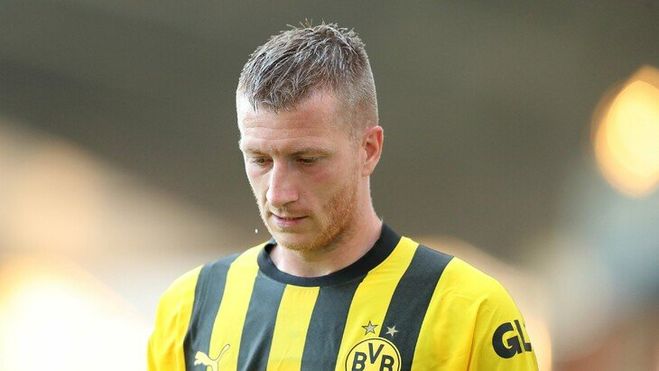 As part of the pre-season, Borussia Dortmund and Villarreal will hold a friendly sparring. It will take place on July 22 at 17:00 GMT.

Borussia Dortmund suffered their first pre-season defeat. They unexpectedly lost to Valencia, who are not in the best shape right now.

The only goal in the last match was scored by Marco Reus, who came into the starting lineup.

The team finished second in the Bundesliga last season. But in the cup competitions, Borussia was less fortunate. There she dropped out in the early stages. 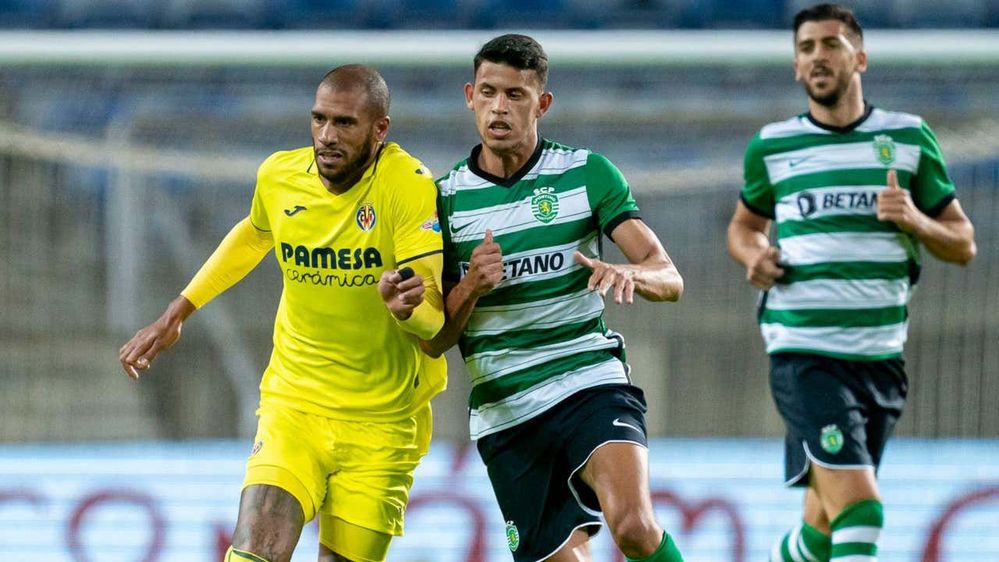 Villarreal has grown a lot in recent years. Under the leadership of head coach Unai Emery, the team achieved good results.

Last season was no exception. Villarreal have reached the Champions League semi-finals. Given the fact that the team has not played at such a high level for a very long time

In the championship, the club finished seventh, but only because they gave a lot of strength in the Champions League. Nevertheless, they retained their place in European competition.

The match could be successful. In the last game, Borussia made a lot of scoring mistakes. Villarreal conceded in two friendlies in a row. Our prediction for this match is over 3 at 1.88.