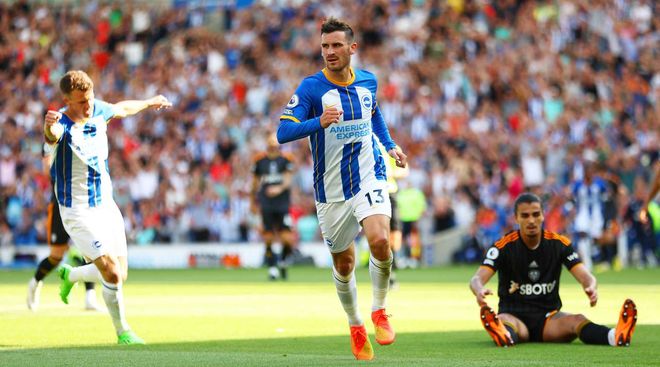 In the 6th round of the English Premier League, Brighton will host Leicester at home. The fight will take place on September 4, starting at 13:00 GMT.

After the teams ended the first half at (0-0), Fulham took a two-goal lead within the first 10 minutes of the second half.

Aleksandar Mitrovic opened the scoring for Fulham before Lewis Dunk’s own goal doubled their lead in the 55th minute. Five minutes later, Brighton had one ball back when Alexis Mac Allister converted the ball from the spot.

The hosts kicked off the league with an unexpected (2-1) away victory over Manchester United, after which they drew (0-0) at home against Newcastle United.

Leicester are going through a tough summer transfer window. They lost Kasper Schmeichel and Wesley Fofan and also failed to strengthen their ranks, with Wut Faes being the only summer signing worth a lot of money.

In the last ten head-to-head matches between Leicester and Brighton, Leicester have been stronger in half of the cases, four times the winner has not been determined and only once Brighton has taken the upper hand.

Leicester City failed to win both Premier League matches against Brighton last season, losing one and drawing the other.

Brighton have not lost in their last six Premier League home matches. 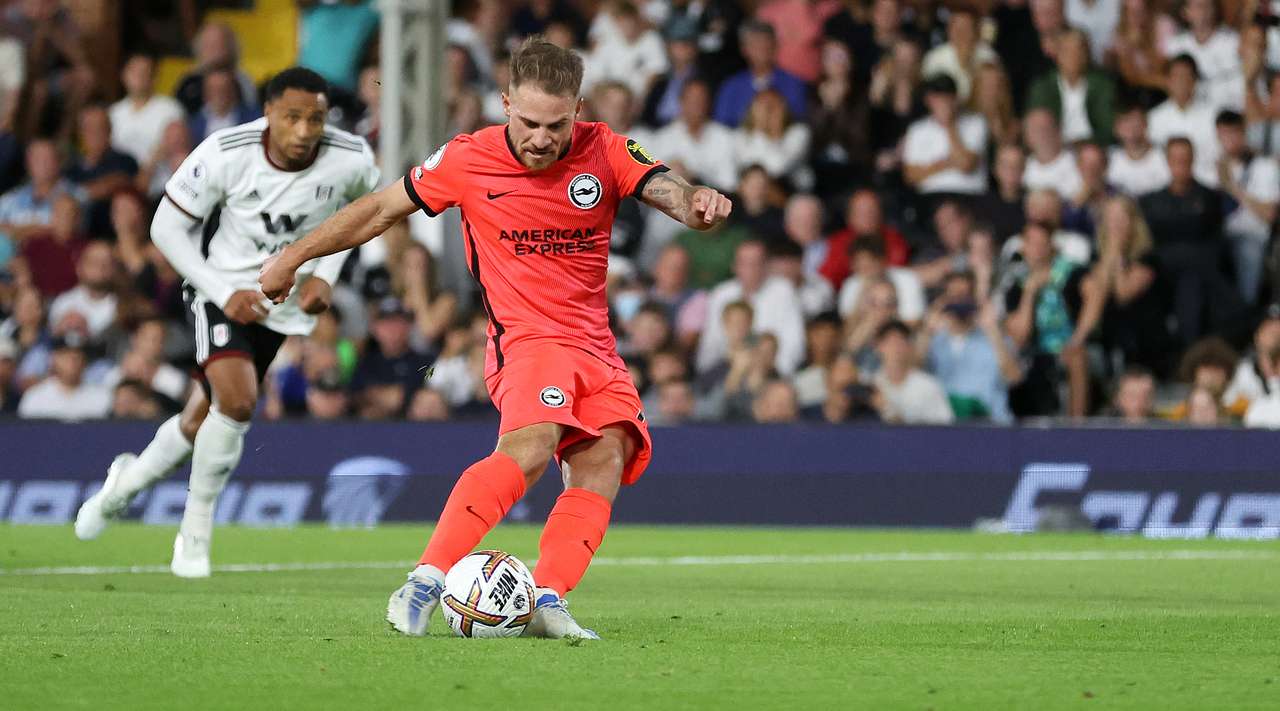 Brighton have only lost one game and Leicester City have yet to win this season.

The guests will struggle to score in this match and try to take over in this game. Brighton are likely to take advantage at home and also have a strong chance of winning.

Prediction for this match: Leicester not to lose (X2).