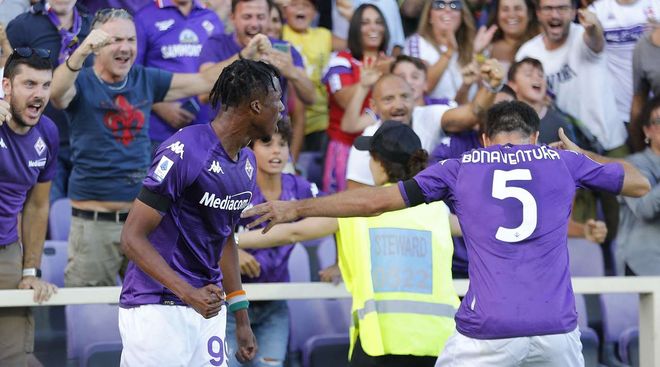 Fiorentina will play at home with Twente in the final round of the Conference League qualification. The match will take place on August 18, starting at 19:00 GMT.

The Italian club secured direct play-off qualification thanks to their seventh-place finish in Serie A last season.

The team hope to defeat Dutch rivals and secure a place in the group stage of a UEFA competition for the first time since the 2016-17 season.

In the starting round of their championship, the team got three points. At home, Fiorentina managed to defeat Cremonese (3:2). 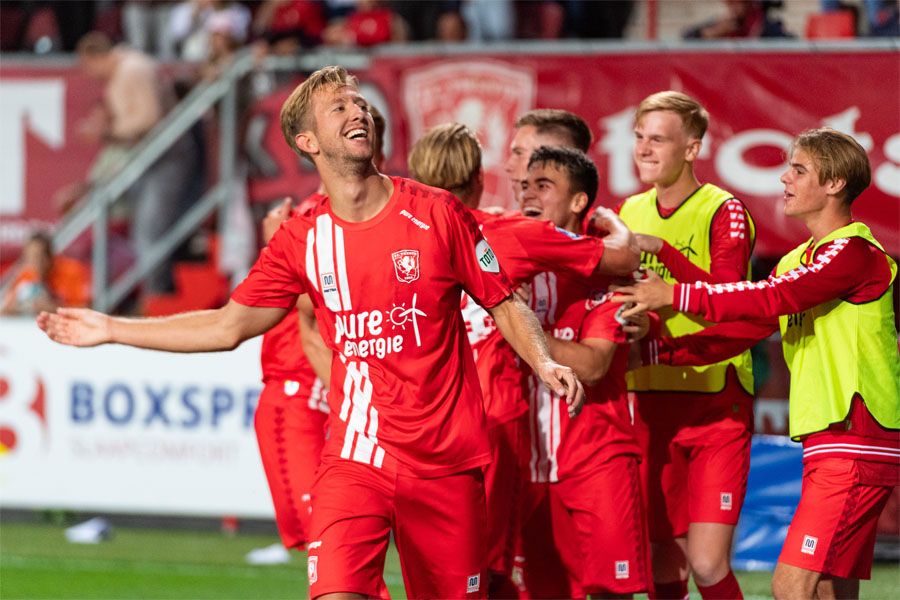 Twente advanced to the qualifying play-offs with a decisive 7-2 win over Cukaricki on aggregate in the third round.

The club are also hoping to qualify for the group stage of UEFA competitions after an eight-year hiatus.

In the last round, Twente won confidently. At home, the team defeated Fortuna (3:0).

Gaetano Castrovilli is out with a knee injury. This is the club’s only loss before the match.

Thijs van Leeuwen was the only one absent among the guests as he was unable to recover from his injury in time for the first leg.

Kasper Staring and Wut Brahma have recovered from their injuries and are in contention to start this match.

Both teams are coming into the game in great shape. The hosts were victorious in the first leg of Serie A and Twente have a 100 per cent competitive record this season.

Fiorentina will be one of the most difficult opponents for the guests.

Prediction for this match: over 3.5 goals.